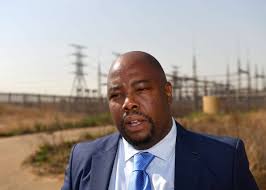 The Democratic Alliance’s (DA) Tshwane Mayor Stevens Mokgalapa set to know his fate in the party in two weeks from now.

The alleged sex tape between him and the former MMC Sheila Senkubuge in her office is said to have brought the party in to greater disrepute and being left to do damage control.

Speaking at a press briefing earlier today Gauteng’s party leader John Moodey said the process to discuss the mayor’s future is not far from finish.

“I received feedback that the federal legal commission has concluded its investigation. Its recommendations will be dealt with at the next federal executive meeting, which will be happening in two weeks time,” said Gauteng DA leader John Moodey.

Mokgalapa have been on special leave ever since the investigations into this sex tape started.

Abel Tau will remain the acting mayor while the party conducts its investigation. 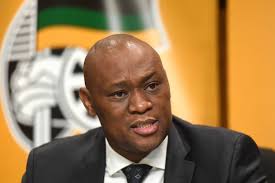 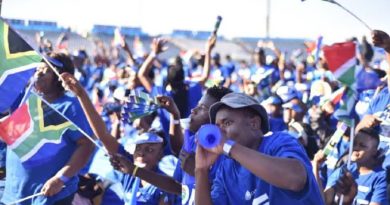 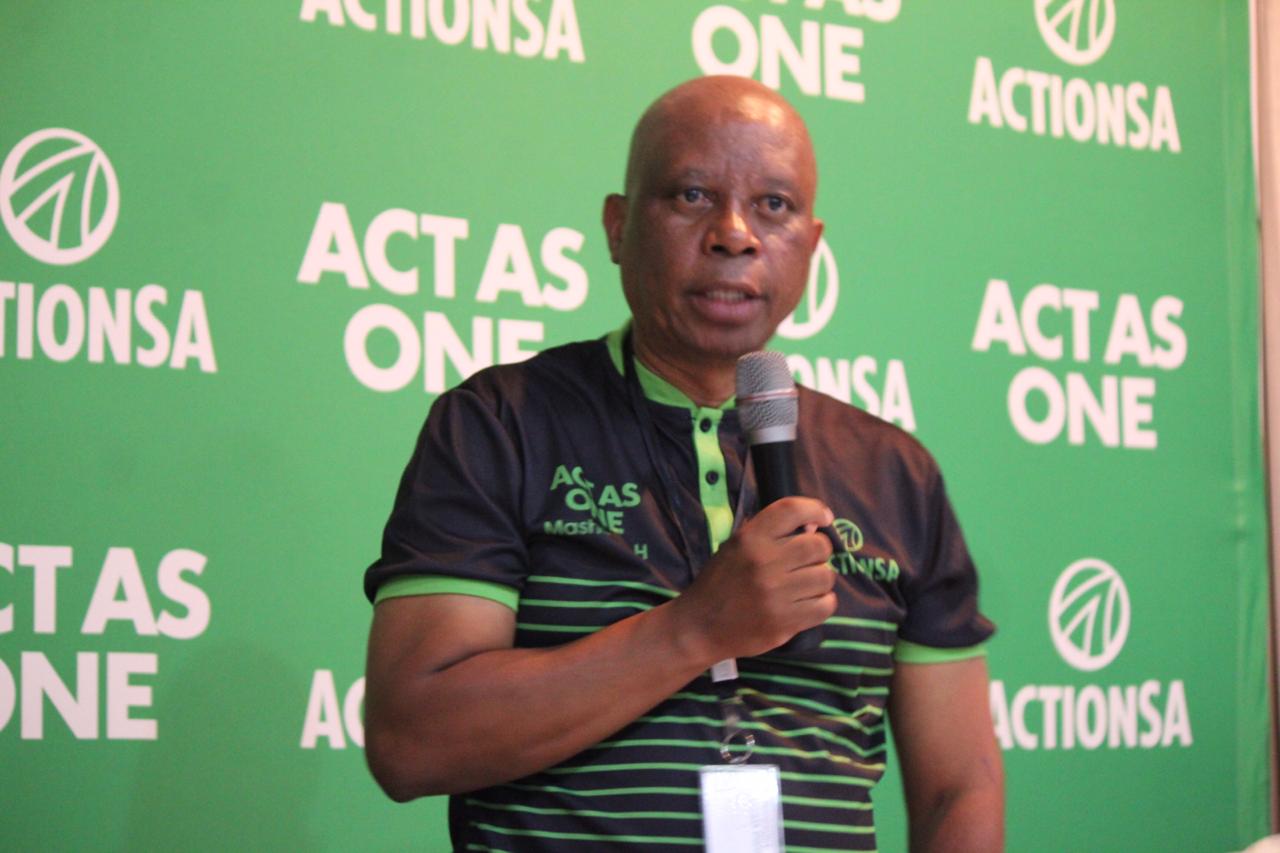