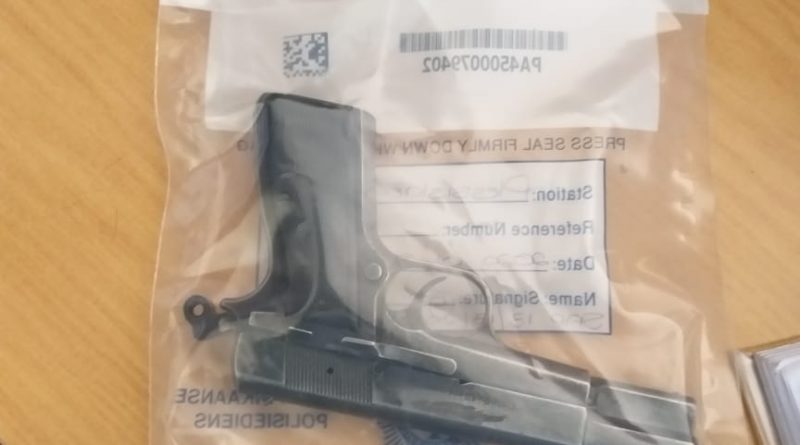 A 33 set to make appearance in court on attempted murder charges and possession of unlicensed fire arm.

It is said according to a police statement that the suspect had been pointed out as a perpetrator in the murder of 42 years old Menelisi Mnikathi who stabbed multiple times.

Mnikathi was fatally stabbed while at Maqeleni area in Imbali on the December 26 around 02:00am. He sustained stab wounds to the chest and was declared dead at the scene.

Following thorough investigations by police, they managed to locate the perpetrator and introduced themselves as police upon arrival at his place.

He then fled the scene with firearm in his hand, also firing at the officials. He was shot on the leg and was arrested.

KZN police commissioner Jula said upon apprehending the suspect, they discovered that the gun was unlicensed.

“The recovered firearm will be subjected to ballistic testing to ascertain if it was used in the commission of any crime in the country,” said the KwaZulu-Natal Provincial Commissioner, Lieutenant General Khombinkosi Jula.

He will be appearing in Pietermaritzburg Magistrates’ Court today. 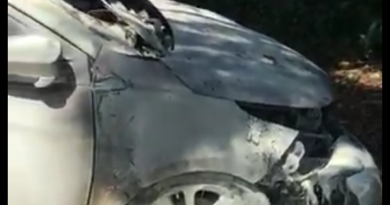 Four Students Arrested During a Protest in UKZN after Burning Property