The Economic Freedom Fighters (EFF) joined the nation today expressing their heartfelt condolences in the passing of the African business mogul Ntate Richard Maponya who passed away in the early morning hours today.

The party said in their statement that Ntate Maponya became a noble man at a time when it was not fashionable for a man of his colour to standout among gatekeepers who didn’t want to see him succeed in the business industry.

They also called on many entrepreneurs to follows in his footsteps and learn from him about running a business and not be dependent on government tenders, corruption and bribery.

In his memory, the party called on the government to open a state owned bank that will make sure that young entrepreneurs don’t suffer because of lack of funding. 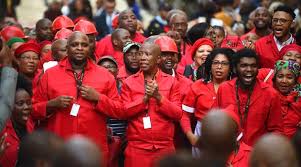 EFF Not Backing Down on the Plan to Disrupt SONA 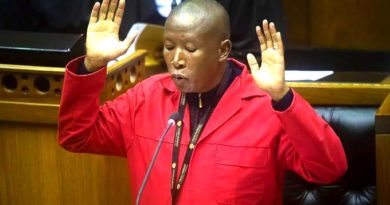 SONA Debate turns into Chaos as MPs Get Personal

One thought on “EFF Mourns the Passing of Dr Richard Maponya”