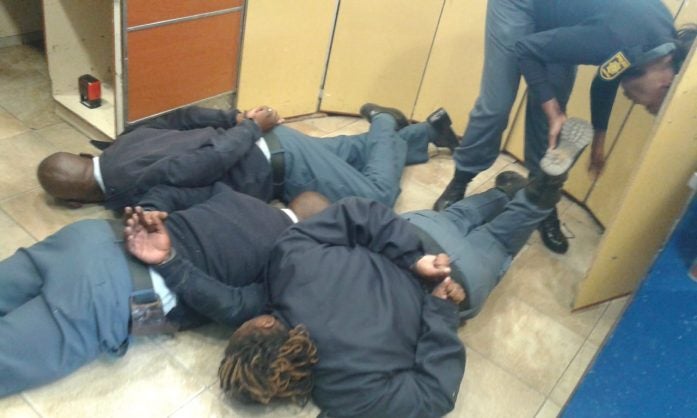 Police confirm an arrest of their members who were reported by the community members for drinking alcohol at a local tavern in Phuthaditjhaba, Free State violating lockdown regulations.

Police spokesperson Vish Naidoo said upon receiving a word on these members, members who were on duty rushed to the scene and they escaped.

Naidoo said members were then later arrested on Sunday after reporting for duty and they are now in police custody.

The tavern owner was also arrested.

25 years in prison for a man who raped a lesbian