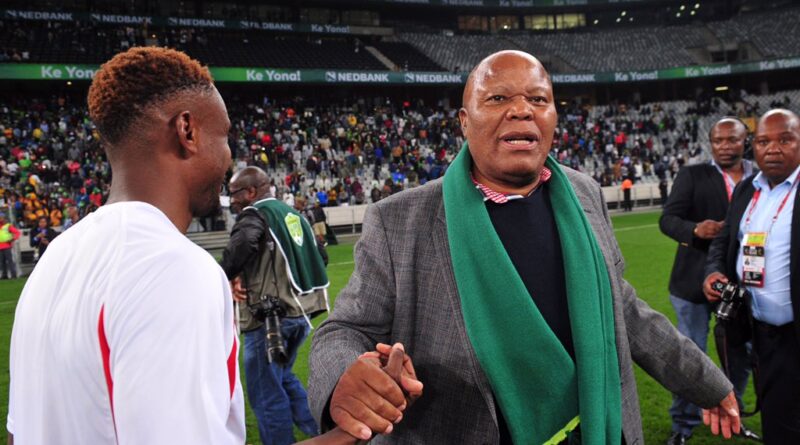 The South African football legend set to get well deserving sendoff as per request by his followers, colleagues and former colleagues.

The Presidency has confirmed that the late Free State Stars founding owner, Mike Mokoena, will be accorded a Special Provincial Official Funeral Category 2.

President Cyril Ramaphosa has instructed that the national flag flies at half-mast in the Free State on the day of Mokoena’s funeral service.

He will be laid to rest on Friday in Bethlehem.

The 68 years old had apparently lost his battle to cancer. His death was announced last week Wednesday. 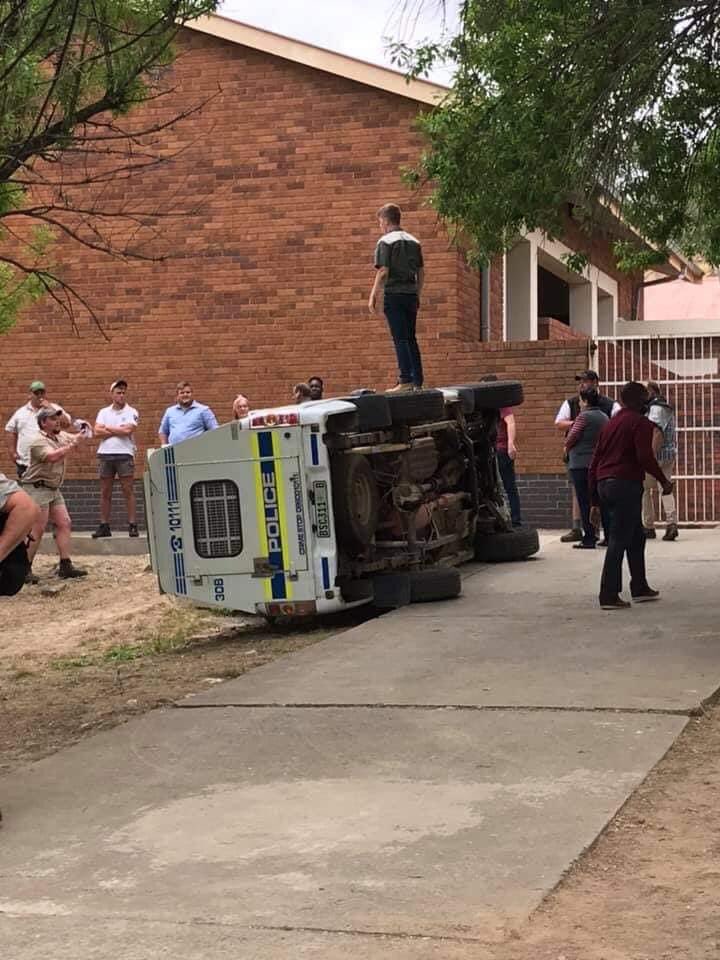