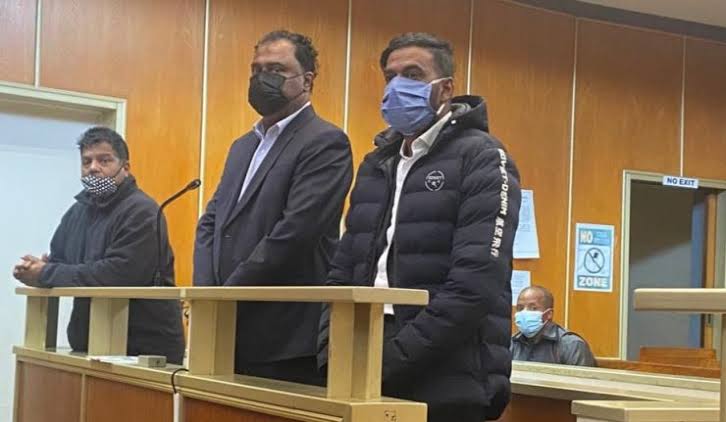 The trio was arrested in connection with bribery allegations linked to investigations into a National SAPS furniture tender valued at over R36 million.

Investigating Directorate (ID) Spokesperson Sindisiwe Seboka said the accused were arrested on Saturday by the ID and the Eastern Cape SAPS Anti-Corruption Unit.

“The accused attempted to bribe investigating officials for R3.5 million to halt investigations into a multimillion-rand national police tender they were involved in. They also stand accused of defeating the ends of justice.”

“The investigation related to an ongoing contract awarded to KJP trading Pty Ltd for the supply of furniture to various SAPS offices across the country for two years. Naidoo stands accused of initiating talks between the investigators and the two businessmen to iron out or halt investigations on 12 March 2022. In an undercover operation Pillay and Govender agreed to pay a sum of R3.5 million by 05 April 2022.”

Seboka added that the suspects also stand accused of paying R1.8 million over to Naidoo on 14 April 2022, who allegedly took R300 000 for himself and delivered R1.5 million to the undercover police officers. The remaining amount was to be paid at a later date.

They were simultaneously arrested in Tshwane and Port Elizabeth.

Following a brief appearance in Court on Monday, the court deferred the bail hearing of the accused to Tuesday 24 May 2022.

They are facing charges of corruption, theft and defeating the ends of Justice. 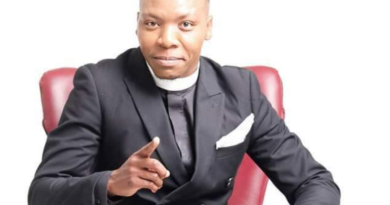 Man gets justice after being raped by pastor 9 years ago