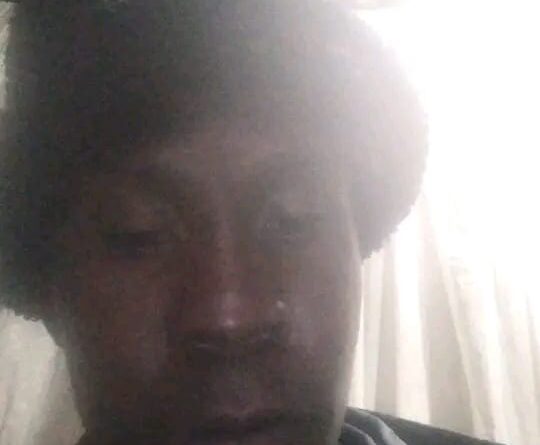 Police in Mmametlhake are making an urgent appeal to the public to assist in locating 26-year-old Mpho Kekana from GA-Maria village near Marapyane. He reportedly went missing on Sunday, 15 May 2022, at about 17h00.

According to information, the man attended a ceremony of unveiling of tombstone at his neighbours on the said day. It is further said that he was last seen by his mother who also attended the ceremony.

On Monday, 16 May 2022, the family received information about his whereabouts at another village called Tshikanosi. The details further outlined that he was asking for directions to return home.

The family decided to go the said village where upon arrival a search for him was conducted, including at a nearby initiation school whereby the owner of the school confirmed that Kekana indeed arrived at their premises on Monday (16 May 2022) but then left on the same day around 20h00, indicating that he was going home. The family then took a decision to report the matter to the police, on Tuesday, 17 May 2022.

Mpho Kekana is described as dark in complexion and medium built. On the day he went missing, he was reportedly wearing a grey and brown stripped golf shirt with maroon trousers and black All Star sneakers.

Anyone with information that can assist police in locating Mpho Kekana may contact Captain Solomon Moshime at 082 065 1355 or contact the Crime Stop number at 08600 10111. Alternatively members of the public can send information via MySAPS APP. All received information will be treated as confidential and callers may opt to remain anonymous. 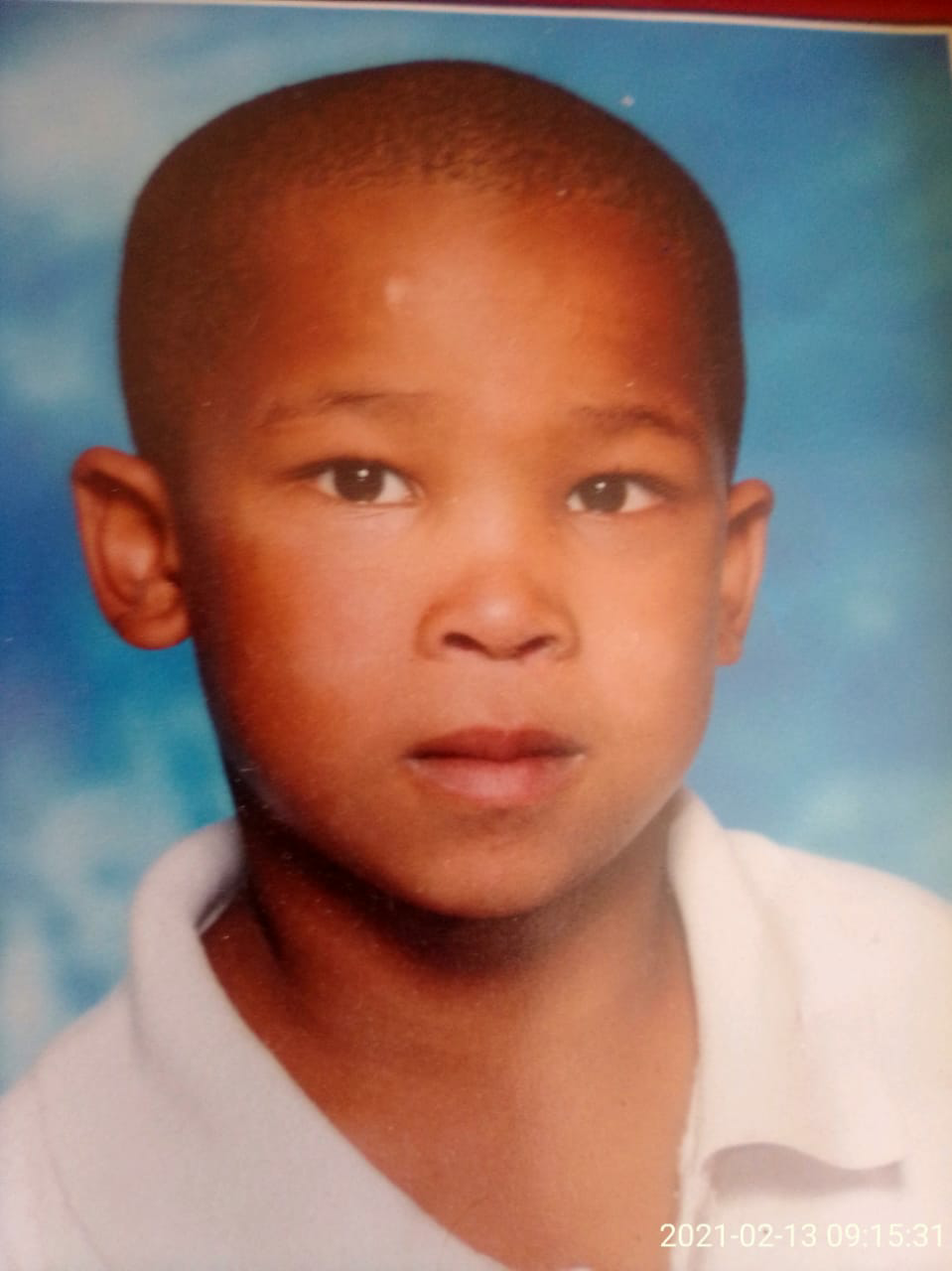 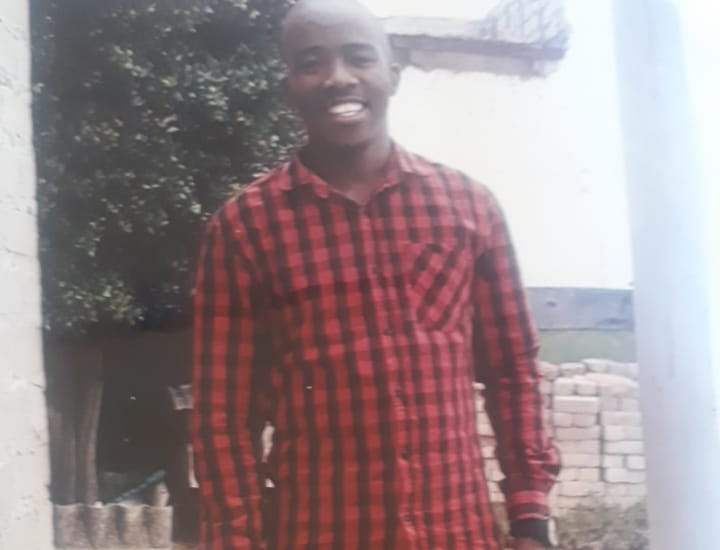 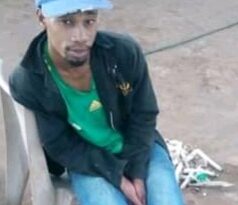