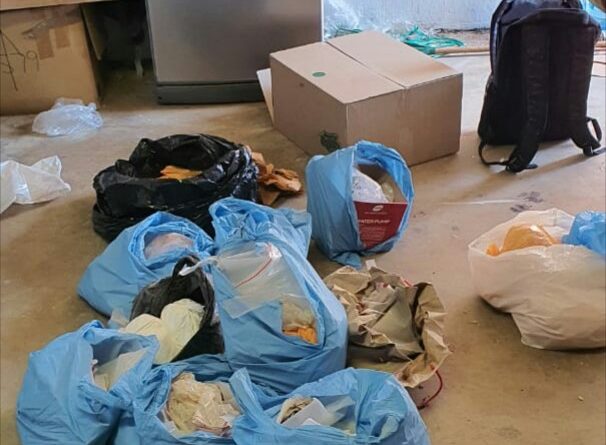 Durban Hawks completes a mission after arresting a 40 years old man who was found in possession of drugs.

The arrest occurred after the members received a tipoff of a man who was suspected of drug dealing at Hillcrest area in Durban.

A successful tail was launched on him and his vehicle was stopped for a search where they found the drugs in his vehicle.

He was then placed under arrest and the necessary arrangements were made for the search of his premises.

Upon searching the premises, more heroin capsules, 600 000 empty capsules casings and related paraphernalia were seized. The estimated street value of the seized items is R1.6 million.

He is still under police custody after making a brief appearance at Pine Town Magistrates Court. 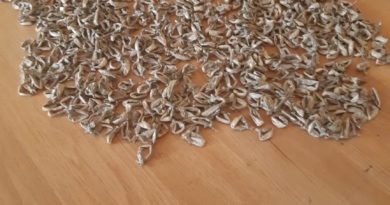 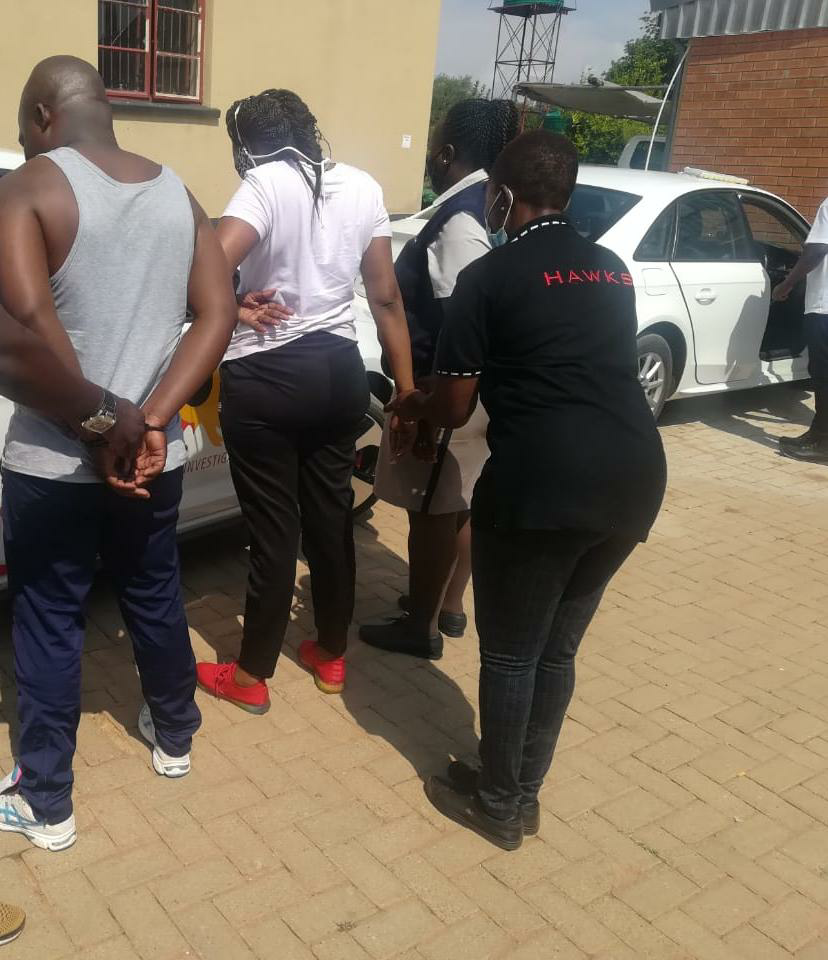