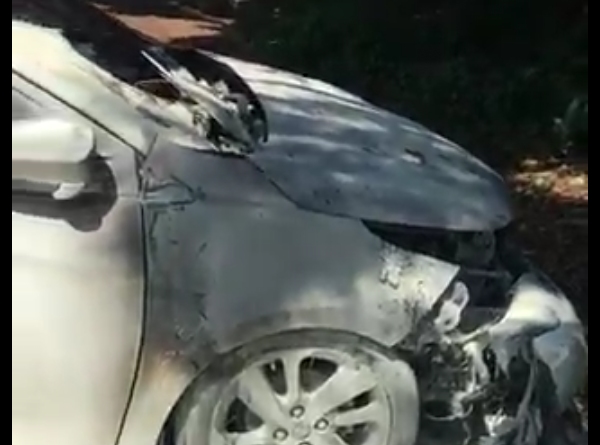 University of KwaZulu Natal student’s protest escalates further as some of the protesters damage university property.

Students are protesting over debt which some students are said to have carried over from the previous academic year which prevents them from continuing in to register again before they pay.

KZN police spokesperson Brigadier Jay Naicker has since said that four students have been arrested after a security building was set alight earlier today.

A video was also circulated online showing a car allegedly belonging to a student damaged.

It is also alleged that several other students were forced to join the protest.

The university condemned the act of vandalism.

“Security staff and SAPS have worked tirelessly to safeguard the university community. Despite their best efforts, a grave act of arson was committed in the early hours of this morning when the Risk Management Services building (security control centre) on the Westville campus was set alight and burnt. The incident was compounded by a power outage experienced throughout the campus since yesterday afternoon. Power has since been restored on the campus” said the university.

They also added that while they respect the right to protest, they do not condone any form vandalism.

A case of arson and public violence is being investigated. Durban Man Found in Possession of Drugs Worth R 1.6m 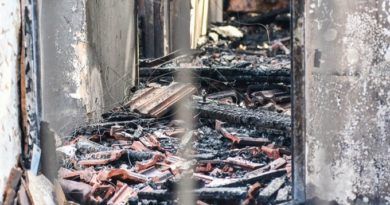