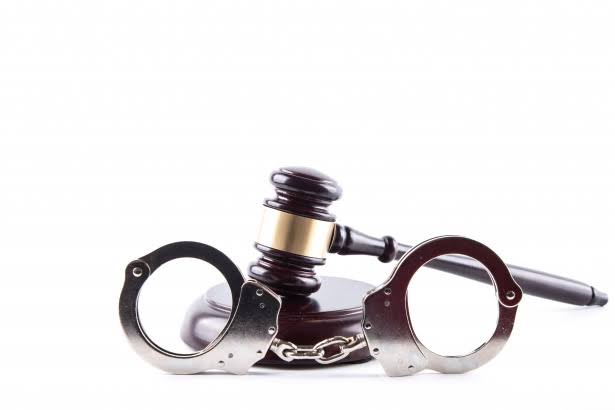 A 32 years old man sentenced to 38 years behind bars for raping his two relatives, mother and daughter.

It was in September 2015 at Esigodini in Mondlo, KwaZulu Natal when the 15 years old daughter and 41 mother were sexually violated by this man.

The matter was then reported and he was later arrested and released on bail at Nqutu Magistrates Court.

He then went on to rape another woman. An 18 years old pregnant woman in July 2016 at his home.

He was arrested again after thorough investigations and remained in police custody and sentenced to 38 years old earlier this week after making several court appearances.

He was found guilty on three counts of rape. 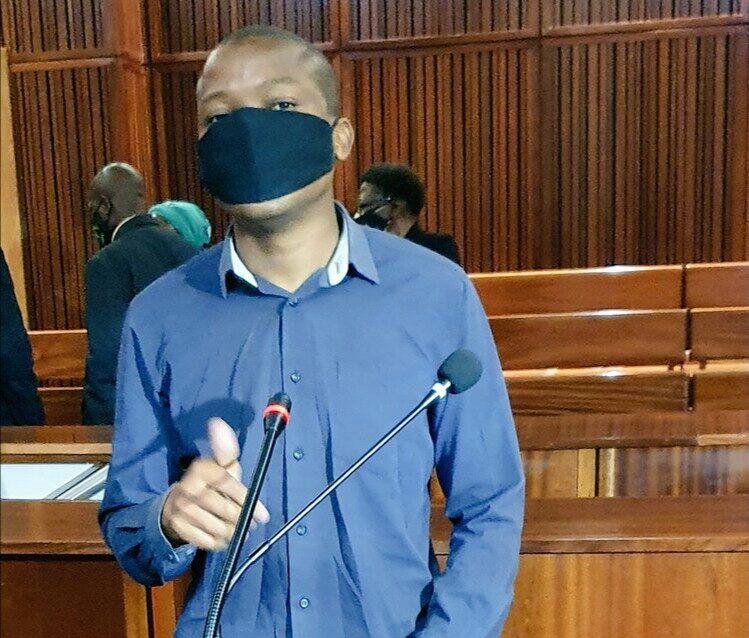