An almost decomposed body of a 24 years old woman, Sinesipho Lukhotsholo who was reported missing on October 2nd was discovered dead by shepherds who were looking for cattle on a farm at Berlin, outside East London 12 days later.

Eastern Cape Police Colonel Sibongile Soci said that they learned the deceased’s last whereabouts were that she travelled with her friend from Chalumna to visit their boyfriends in Berlin.

On arrival at Berlin they visited the local liquor outlet where an argument broke out between two groups which led into a brawl and they ended up being escorted out of the establishment, according to Colonel.

They later on met with the said group they fought with and several gunshots were made, that is when they ran in different directions.

“Indications suggests that the woman was murdered elsewhere and dumped on the farm.”

“No arrest have been made as yet and police are appealing to anyone who can assist the police investigation with any information to contact the investigating officer Detective Sergeant Sindile Njomba on 082 441 8938 or the nearest police station. Information can also be shared on SAPS Crime Stop on 08600 10111 or MySAPS App. All shared information will be treated with strict confidentiality.”

“A case of murder has been opened for investigation” said Colonel. 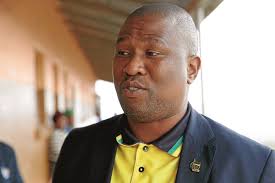 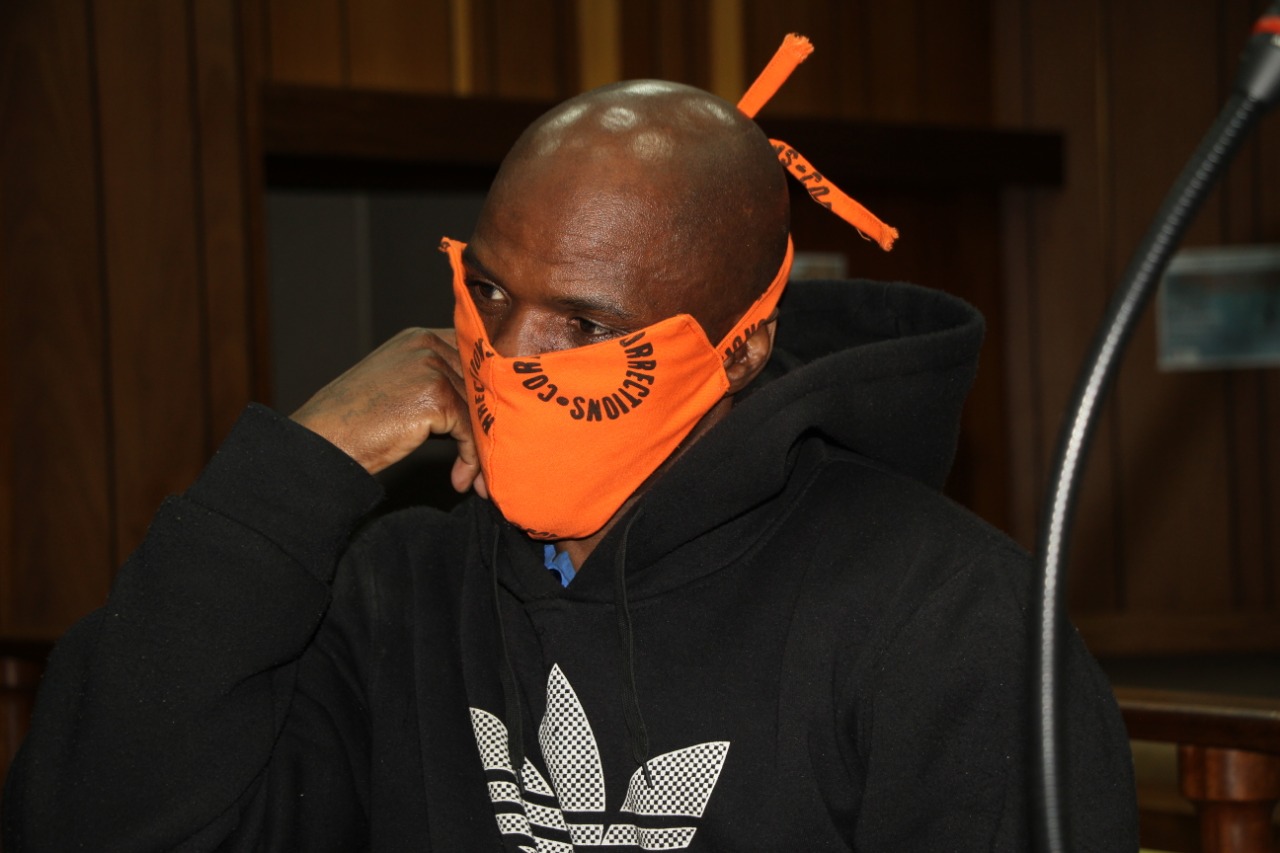 Serial rapist sentenced to over 300 years in prison 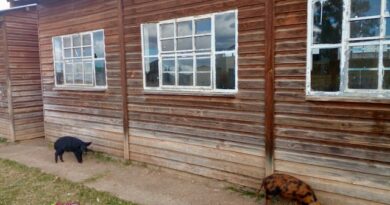