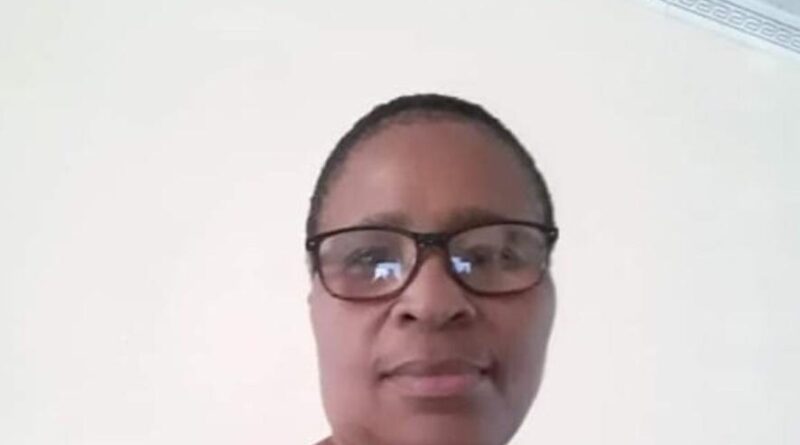 Mthatha Detectives appeal to the public to assist them with any information that can lead to the arrest of two unknown gunmen who kidnapped a 51-year-old woman at Tsitsa Bridge near the N2 yesterday at about 10:00.

It is alleged that the victim and her 22-year-old son were from Mabaleni locality Tina Falls to Qumbu when their vehicle was blocked by a silver Polo with registration numbers ND4735 with two occupants who pretended to be asking something from her and afterwards pointed her with a firearm demanding money.

It is further alleged that one of the suspects fired a shot towards the victim and grabbed her handbag with personal belongings and further dragged her to their vehicle. The other suspects assaulted the victim’s son with a pistol and he sustained injuries in the upper body before they fled the scene.

Mrs Nosipho Sidabuka (51) is light in complexion with medium height. She was wearing a grey suit, grey boots and a pink doek.

A case of kidnapping and attempted murder has since been opened at Qumbu.

A task team has since been established to trace, track and arrest the suspects but so far the investigation hasn’t yielded any results. Anyone with any information that can assist the investigation can contact D/Lt Col Nceba Mshiyo on 0714752292. Information can also be shared on SAPS Crime Stop on 08600 10 111 or at any nearest police station.

All shared information will be treated with strict confidentiality. And callers can remain anonymous if they wish to. 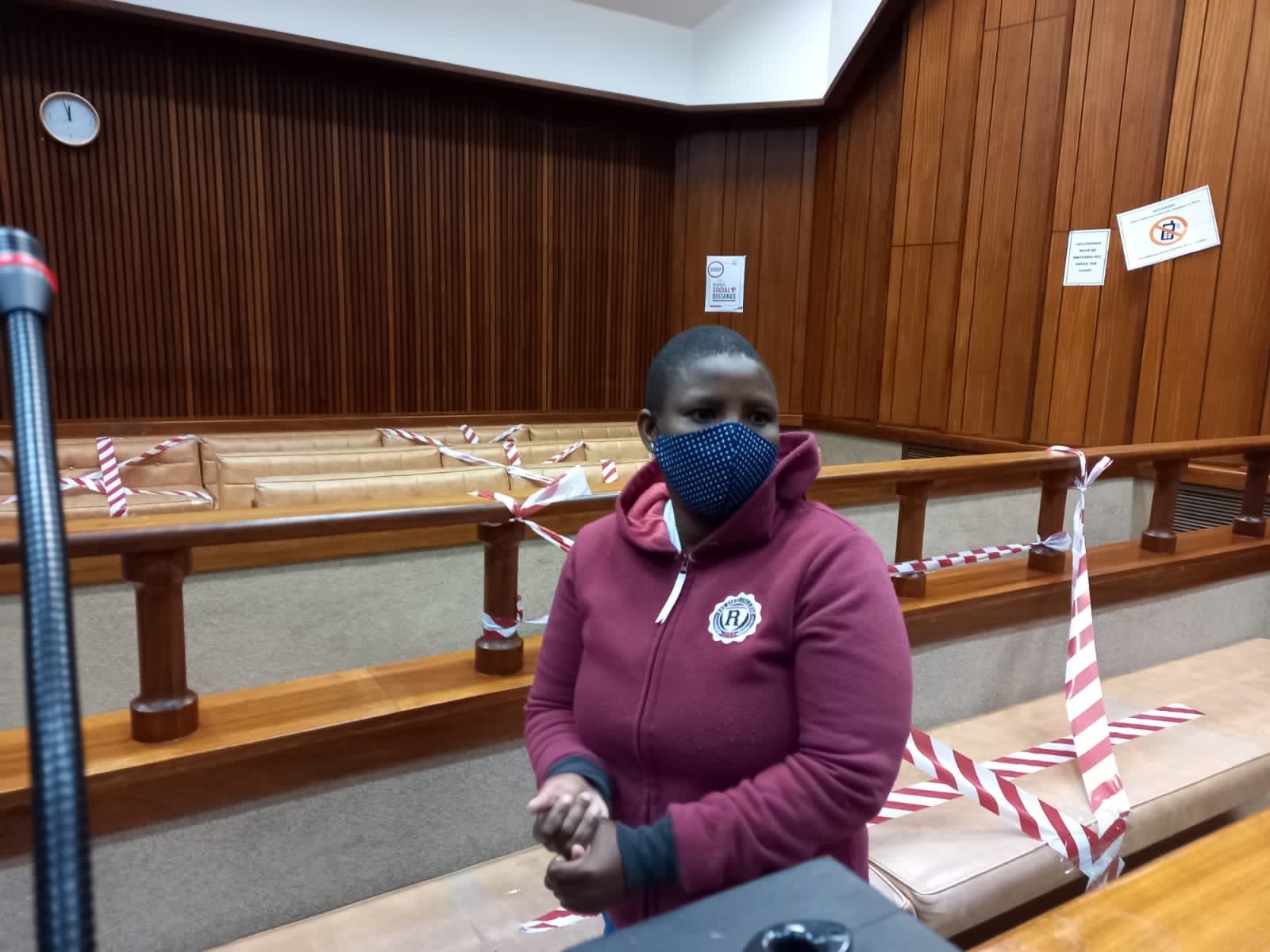 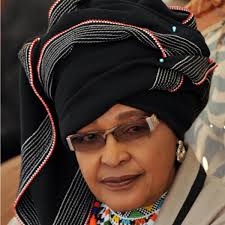 Mama Winnie Madikizela-Mandela gets a municipality named after her

One thought on “51 Years Old Woman Assaulted and Kidnapped”