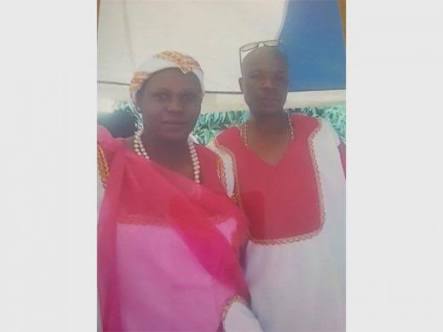 Police have launched a manhunt for a man who is accused of killing his wife Amanda Phawene back in June 2018.

The 42 years old Rasibatana Rankapole made his first appearance in Alexandra Magistrates Court where he was released on bail.

He was expected to make another appearance January 18 at South Gauteng High Court to which he didn’t appear.

A warrant of arrest was immediately issued against him.

Police are appealing to the public to report him if they see him, and they are also advised not to approach him for safety.

Wife Stabs Husband to Death after Finding him with another Woman