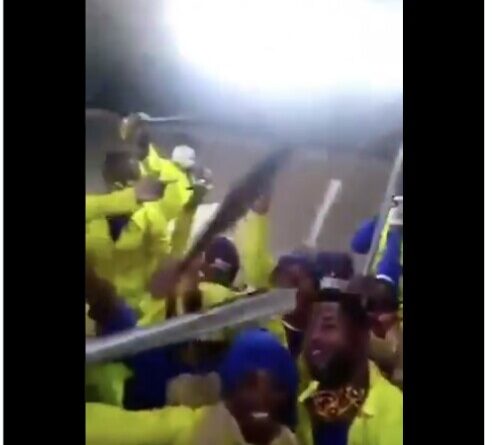 Department of Correctional Services condemn what they call act of “hooliganism and thuggery” by inmates who staged a protest in one of their facilities.

This follows a video that made rounds on social media showing inmates with sharp objects demanding attention from the correctional services saying they are not happy with how they are being treated since the outbreak of Covid-19.

In a statement released by the department said that the 34 detainees seen on the video were held at a Correctional Services facility in Butterworth and blocked doors with beds demanding that to be taken to a court that was closed down due to a confirmed Covid-19 case.

“It becomes very disturbing when those remanded in custody display no respect for the law as such acts can only perpetuate intent to disobey laws of the country.”

They said that a search was conducted for contrabands at the facility and the ringleaders were also identified.

“Disciplinary action will be meted out against all participants. It has to be reemphasized that such criminal behaviour cannot be tolerated by the Correctional Services, hence all 34 detainees will be spared no mercy.” 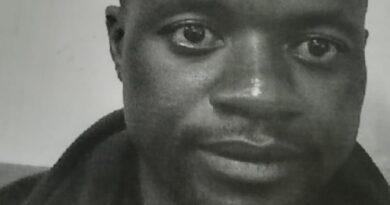 Police Release Pictures of Prisoners who Escaped at Mampuru 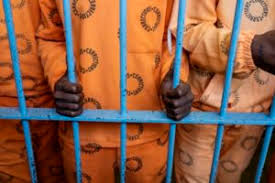 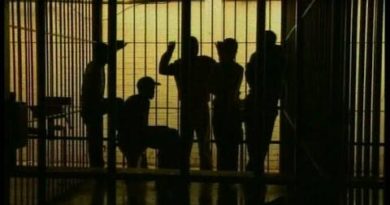