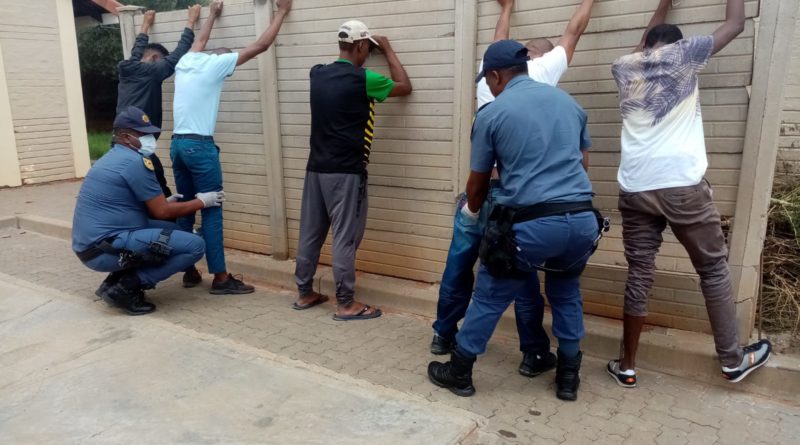 Five men aged between 35 and 45 suspected to be stealing bank cards by manner of swapping them at ATM, from unsuspecting bank card holders have been arrested after one of victim reported the matter.

It is said according to information by the police officials that one the victims was at an ATM in Galeshewe withdrawing money before his card jammed in an ATM.

It was not long after the incident occurred, the victim then received a notification of money that was withdrawn from his account without his knowledge.

The suspects were then spotted driving around the area and were later arrested.

Couple Defraud the Municipality of R 2.3 Million and use Municipal money to Settle Personal Loan