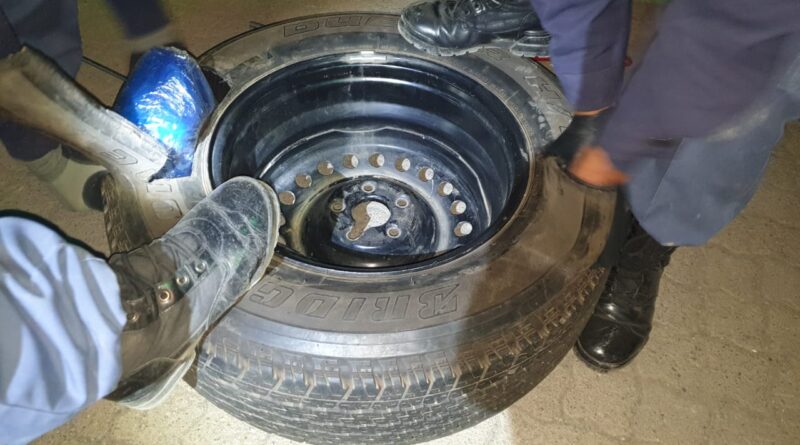 Police confirm an arrest of a 56 years old man who was busted with crystelmeth hidden inside a spare wheel in his car.

He was arrested at Calvinia during a roadblock in the morning hours of Friday.

Drugs that were found in the suspect’s possession are said to be 12,6kg with an estimated street value of R3 971 268-00. It was just after a further search when an empty hidden compartment was also discovered in the seat of the bakkie.

He was reportedly driving from the Eastern Cape Province to Cape Town.

He is expected to appear before the Calvinia Magistrates court on Monday, 11 May 2020 as further investigations continue on the matter. 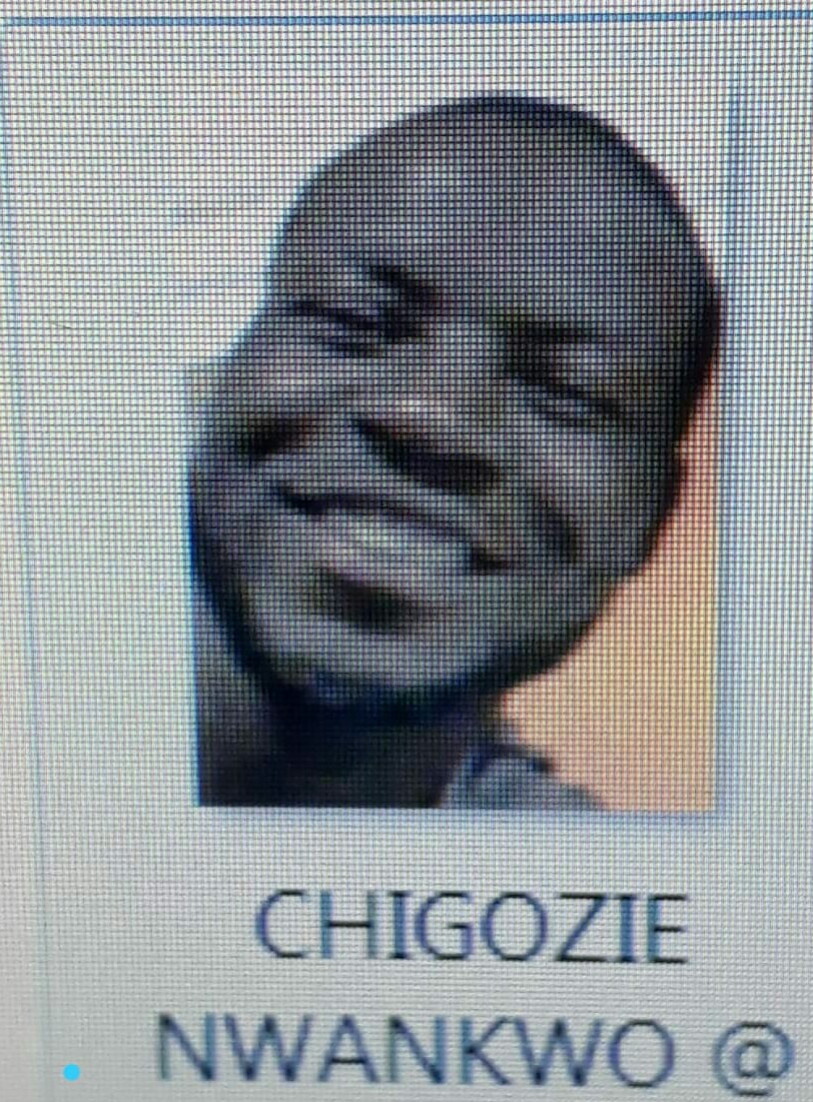 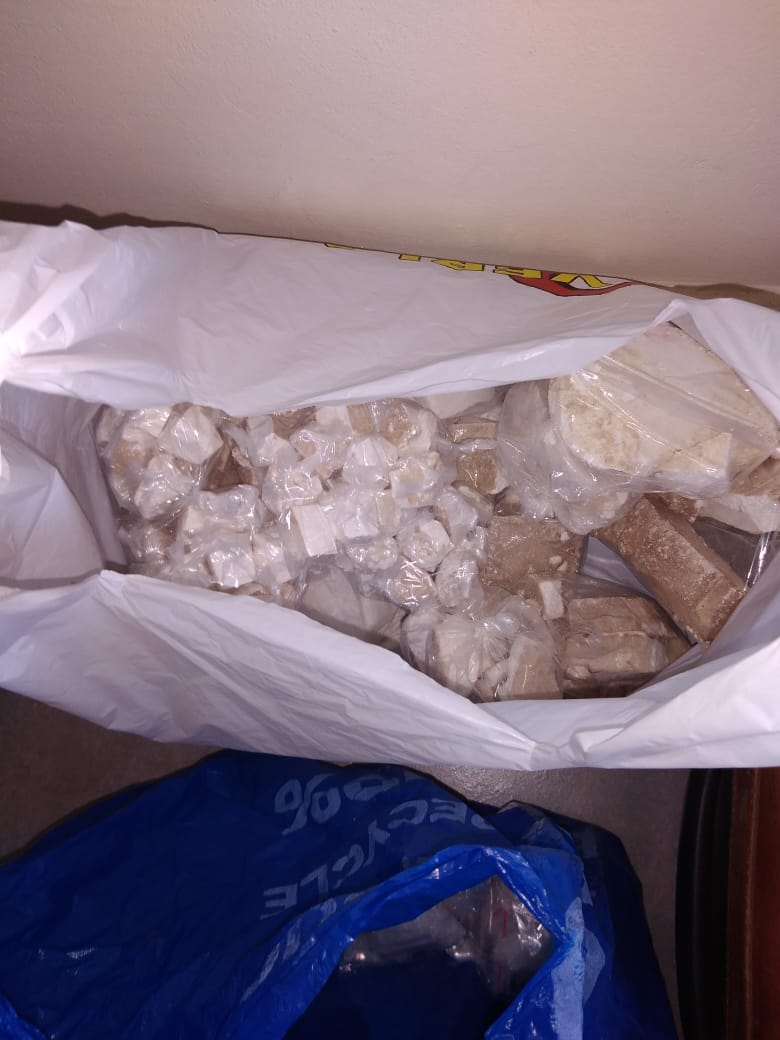 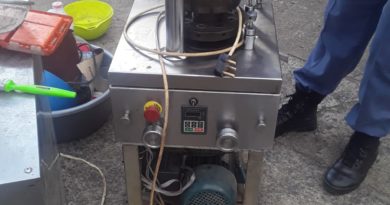