Murder suspect of 28 years old Nhlanhla Maseko whose body was found under a bridge near Kwamhlanga last month remains in police custody.

The 29 years old man is also connected to rape cases of a 15 and 22 years old girls in two separate occasions at Vezubuhle near Kwamhlanga on 21 and 26 June 2020 respectively.

Investigations police revealed that the suspect would lure his victims on social media platforms by sending friend requests and once they befriend him, he would then constantly chat with them for few days before inviting them to his place.

It is said that the first victim was raped and assaulted at gun point after meeting and accompanying the suspect to an event where he later on invited the victim to his place of residence started assaulting her as soon as she entered the room where he stays.

The suspect’s case was postponed to July 13 for formal bail application after a brief appearance at Kwamhlanga Magistrates’ Court. 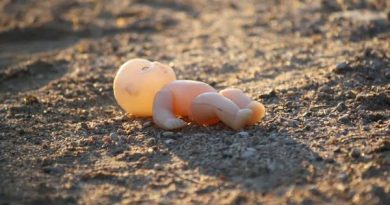 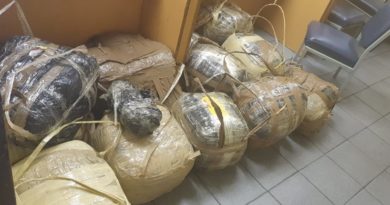