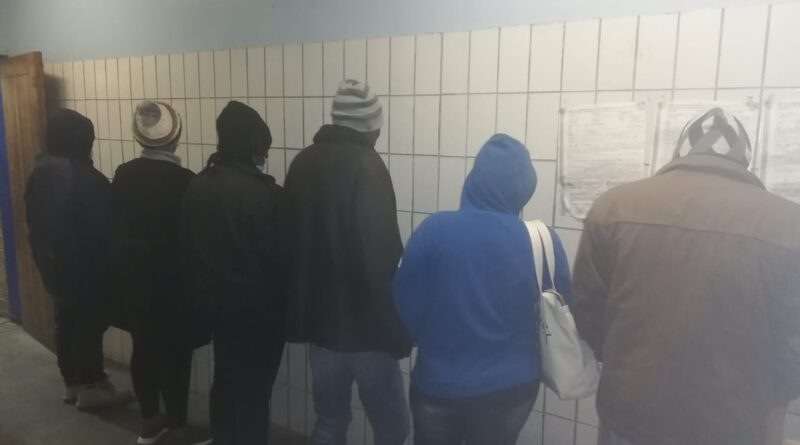 A general worker at the Department of Health was arrested alongside five security officials for theft of state property on Sunday.

Police say they received information about cleaning materials and other items that were removed from the premises of the department without a removal order. It was alleged that the suspects shared the stolen items amongst themselves and more items were kept at one of their residence for further distribution.

The police recovered items including protective and cleaning materials and among others a television set and air conditioner belonging to Department of Health at an estimated value of R100 000-00 after a thorough investigation on the matter.

The said suspects aged between 30 and 51 are set to appear at Upington Magistrate Court at a date to be confirmed. 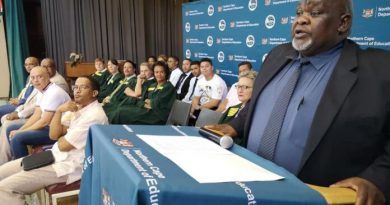