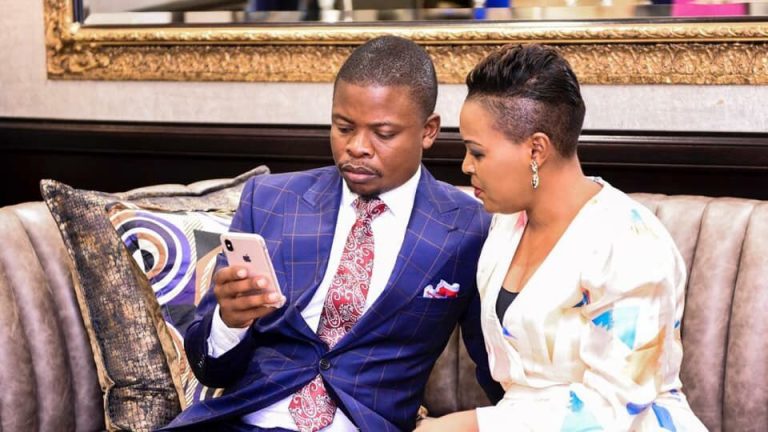 Preacher and self-proclaimed prophet Shepperd Bushiri and his wife Mary are due to appear in the North Gauteng High Court, Tshwane on Monday, facing charges of money laundering, fraud and contravention of the Prevention of the Organised Crime Act.

The mentioned criminal acts were allegedly committed during 2015.

The couple first made their first appearance February 2019 where they were both released on R 100 000.00 bail each by the Specialised Commercial Crimes Court in Tshwane.

Bushiri who is also a leader of the Enlightened Christian Gathering church (ECG), has been enjoying support from his congregants who were picketing outside the court during their first appearances and also accused the police of victimising him and being jealous because he is the “chosen one”.

“Major 1”, as they often call him, he has always claimed innocence regarding these charges presented to him.