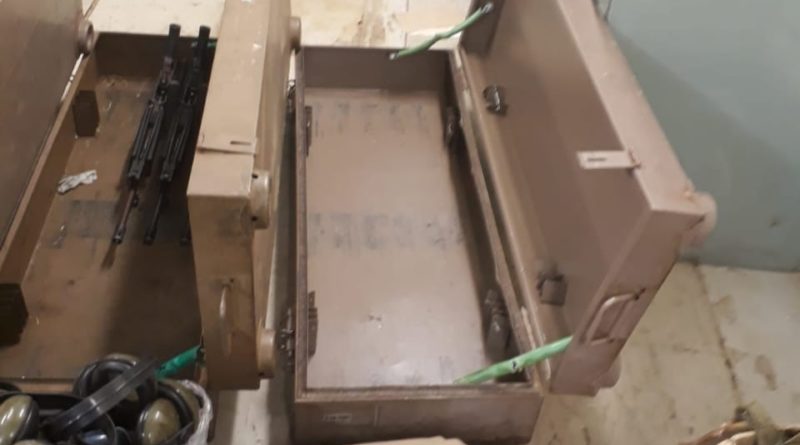 19 Military weapons automatic R4 rifles that were reported stolen earlier this week in Tshwane have been recovered.

The act is suspected to being an inside job according to reports that have recently resurfaced.

Military officials and guards that were on duty have been taken for questioning pending further investigations. It is also said that the weapons were discovered on the next day that they were reported missing.

They were discovered in a house in Hammanskraal.

Speaking to the SABC News, National Defence Union Secretary, Pikkie Greef the matter is being investigated and they hope to get to the bottom of this. 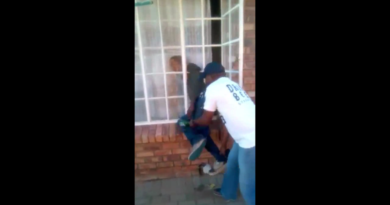 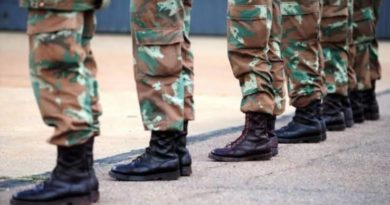 SANDF set to Jet Off to China to Repatriate South Africans 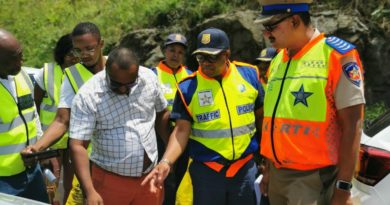 918 People Arrested on the Roads in KZN this Past Weekend