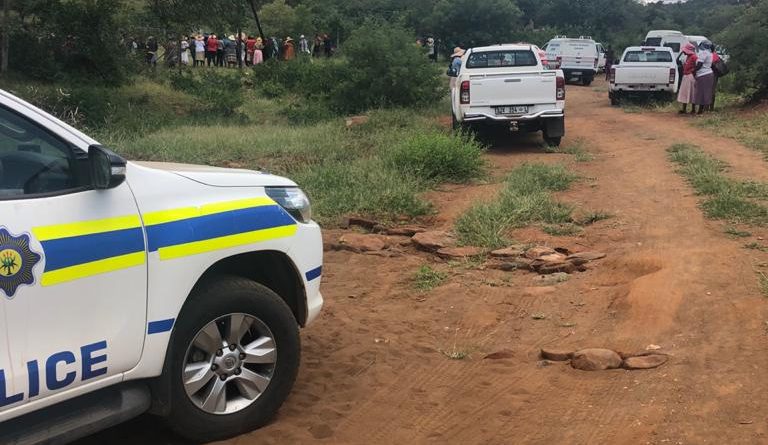 The police in Mecklenburg outside Burgersfort have launched a manhunt for a 52-year-old suspect who allegedly killed his four children at Ga-Pasha village in Limpopo.

The lifeless bodies of the children were found at two different locations in the area.

It is said according to information by the police that the said suspect informed his neighbour about the crime and the whereabouts of the corpses before fleeing the scene.

Police officials where then called upon learning about the act.

Upon their arrival, the lifeless bodies of three children aged 09, 07 and 05 were found in the nearby bushes and that of a 3 year old was found next to the local mountain, at about 3 kilometres from the first scene.

The incident apparently happened in the afternoon hours of Monday.

Three of the children were found with stab wounds. The youngest was found with open wounds.

The motive for this brutal murder is not known at this stage.

Four counts murder case have been opened and Police investigations are continuing.

Suspect still on the run. 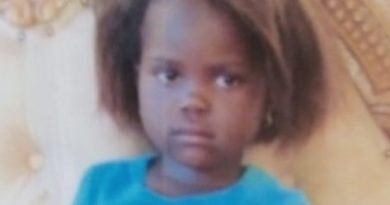 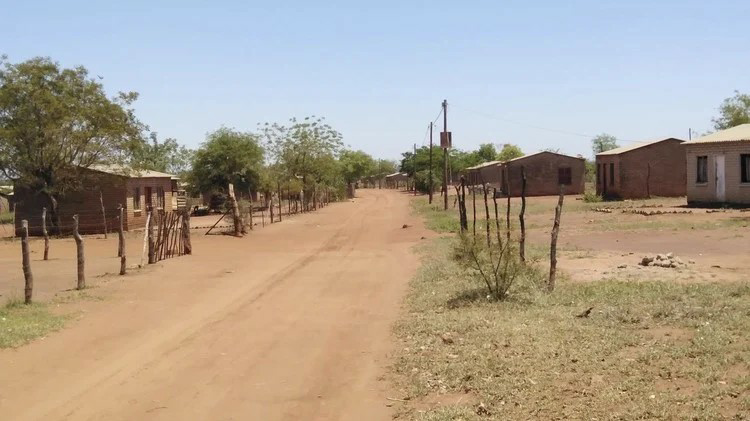 RDP houses built 20 years ago still have no water