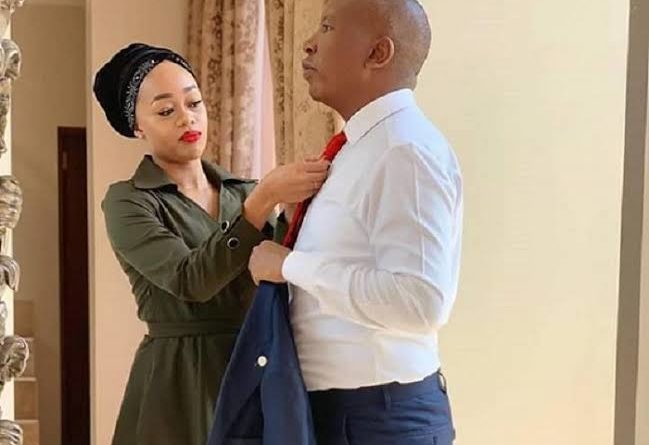 African national Congress (ANC) MP Boy Mamabolo has landed himself in hot water in parliament during a State of the Nation Address (SONA) debate after bringing up allegations of domestic abuse against Economic Freedom Fighters (EFF) leader Julius Malema.

Mamabolo said in parliament that Mr Malema abuses his wife and should be held accountable for his actions.

Mr Malema denied the allegations and instead pointed the said allegations the ANC and country’s President Matamela Ramaphosa that he is alleged to be the one that has abused his former late wife.

He further took action against Mr Mamabolo and had him served with court papers for him to either retract, apologise or prove his allegations in court. He is also suing for R 1 million worth of reputational damages.

Mr Malema’s wife Mantoa Malema also had Mamabolo served with court papers to order him to retract his statements, apologise or prove his allegations in court.

Mr Mamabolo has since replied on his twitter account that he is not going to retract nor apologise for his statements.

Malema also made allegations on his twitter account that this was long orchestrated plan to ridicule him with false allegations. 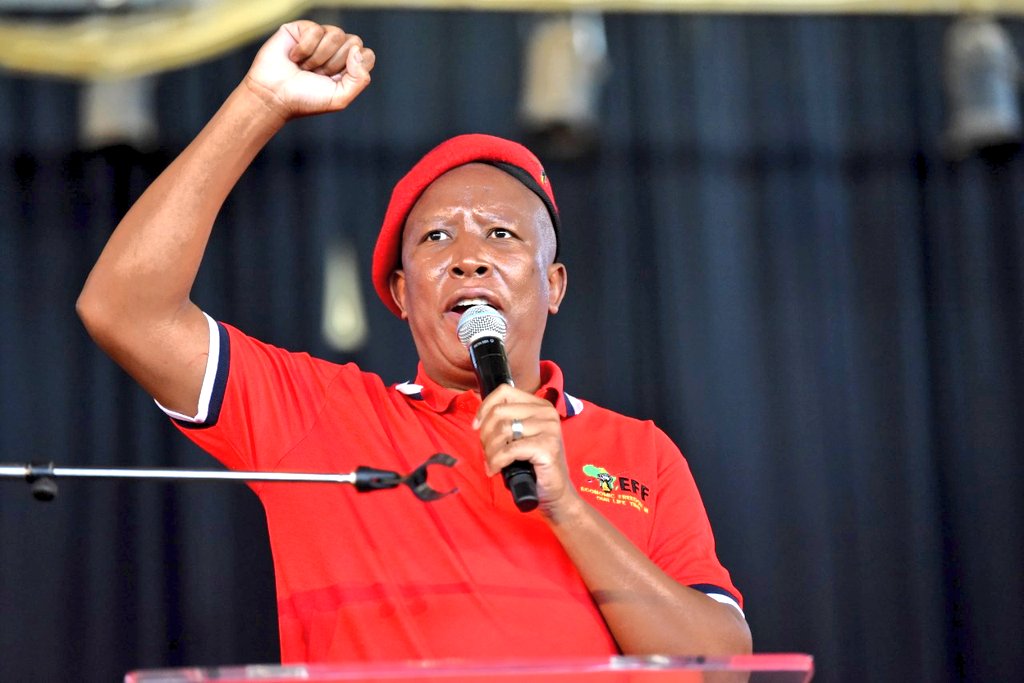 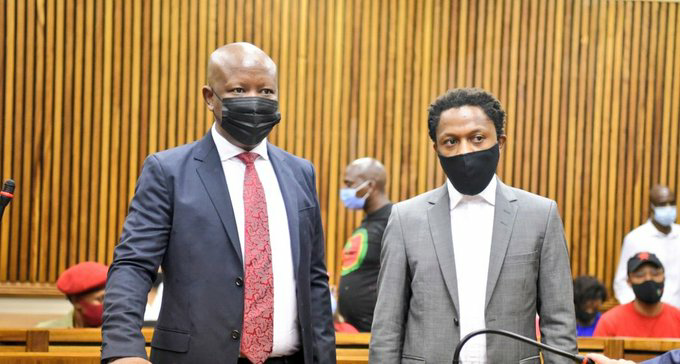