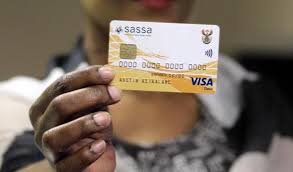 Two suspects who are accused of an attempt to defraud South African Social Security Agency (SASSA) Brian Mfundo Masina (28) and Moses Khumalo (36) were granted R 10 000.00 bail each by the Nelspruit Magistrate’s Court on Wednesday.

While on the other hand their accomplice 40-year-old Mathole Sydwel Masilela’s bail bid was denied.

“The trio were arrested by a multidisciplinary team led by the Hawks’ Serious Corruption Investigation during an intelligence driven operation in Mbombela on 24 July 2020.”

“This followed a tipoff that they approached a South African Social Security Agency (SASSA) official and enticed her to assist them in hacking the SASSA system in order for them to register bogus beneficiaries.”

Mpumalanga Hawks’ Captain Dineo Sekgotodi added that Masilela was denied bail after it came to light that he was in fact out on R30 000 bail on similar cases which were allegedly committed in East London where he targeted the social grant outlets as well as post offices.

The case against the trio was postponed to 22 October 2020, pending further investigation. 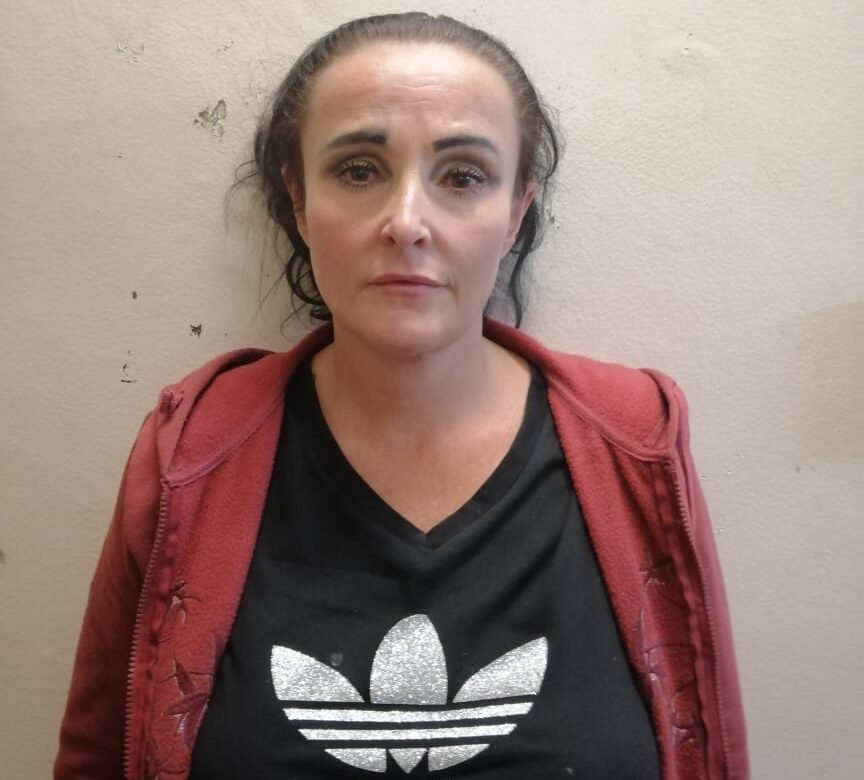 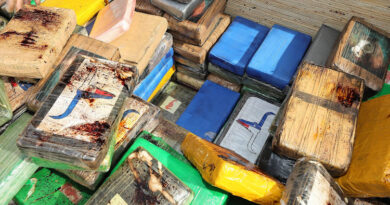 Minister Cele applauds Hawks for R400m worth of cocaine bust 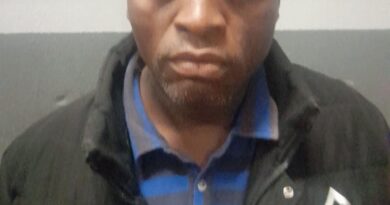