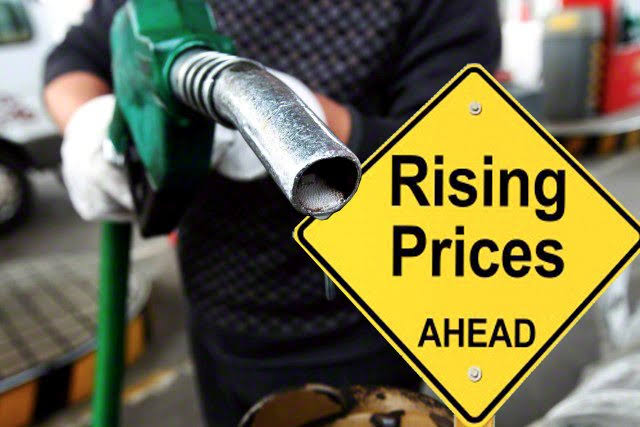 He said this when he tabled the department’s budget vote during a mini-plenary of the National Assembly on Thursday.

“The domestic and global economic realities under which our budget is delivered today remain dim, continuing with the difficult conditions of 2020 and 2021.

“In partnership with the Minister of Finance, we have introduced mitigating measures to contain the rise of fuel prices,” he said.

This comes after Finance Minister Enoch Godongwana tabled a proposal last month for the fuel levy to be reduced by R1.50 cents per litre.

In a statement made to the National Assembly at the time, Godongwana said the temporary fuel levy cut would come into effect last month, and would remain in effect until the end of May.

The proposal was aimed at supporting a phasing in of the fuel price increases that are expected in the short-term.

Addressing MPs on Thursday, Mantashe said: “However, due to global events pushing oil prices above US $100 (one hundred US dollars) per barrel and high US interest rates, fuel prices are set to rise again.”

“However, load shedding is commonplace, adversely impacting mining production and the economy broadly.

“We have, nevertheless, and against the odds, made good progress since our last budget vote.

“To meet our commitment for universal access to electricity, 166 000 households were electrified,” he said.

He said the department plans to connect an additional 640 000 households to the grid, and a further 45 000 households with non-grid technology (solar home systems) in the next three years.

Hundreds of projects register to generate energy for own use

Mantashe said the National Energy Regulator of South Africa (NERSA) has registered 553 projects that are under one megawatt, which, collectively, are set to generate 268 megawatts.

“Since the 2021 announcement and gazetting of the 100 megawatts embedded generation, the Energy Regulator has registered six generation facilities with a capacity ranging between 1 MW and 10 MW.

“The total capacity to be generated from the six generation facilities is 24 MW.

“We continue to work with other government departments, under Operation Vulindlela, to streamline approval processes for generation for own use.” – SAnews.gov.za 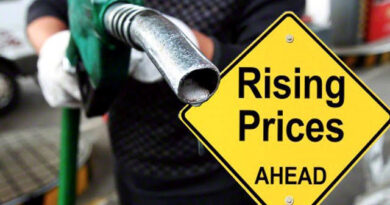 Motorists set to dig deeper in their pockets come midnight 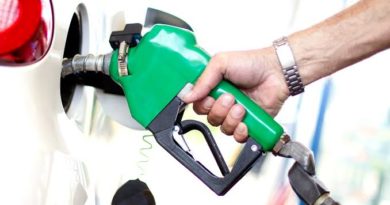 Motorists set to Pay a Little Less for Petrol on January