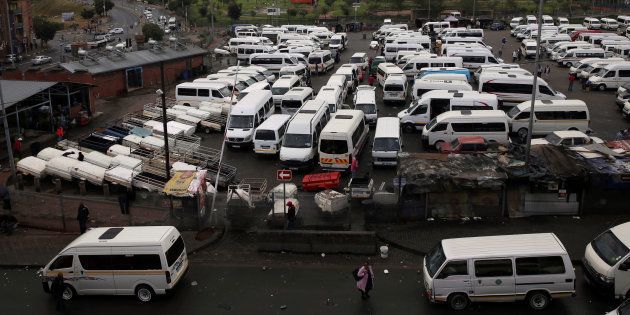 One person has found them self seriously injured in a dangerous brawl between two rival taxi associations.

The association from the North West accuse their competitor of unfair operation and bullying tactics.

Commuters found themselves stranded as some operations had to be suspended and also caught in the middle after violent altercation broke. Taxis were also damaged in the process.

15 suspects were arrested and dangerous weapons found in one taxi.

The North West MEC for Community Safety and Transport Management Cello Lehari visited the taxi tank in the North West after receiving reports of violence.

MEC Lehari condemned the violent acts and assured people that action will be taken against those found on the wrong side of the law.

“Our people must know that there is no one above the law. They must learn to resolve conflicts amicably” he said.

He is set to visit the taxi rank again today. 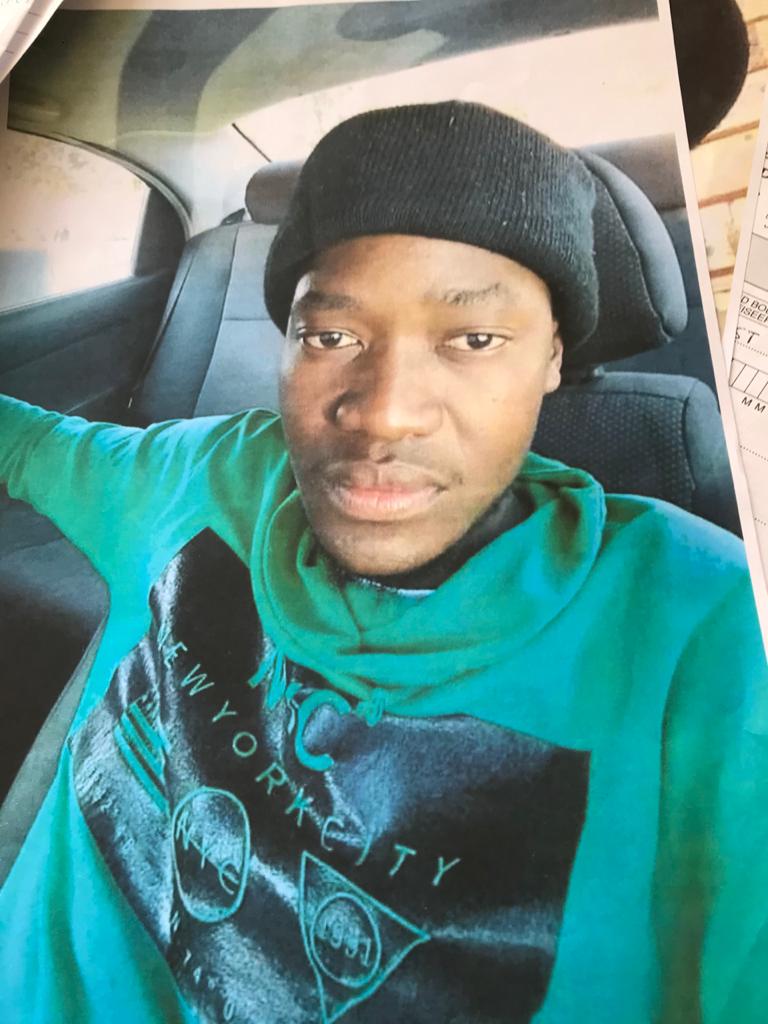 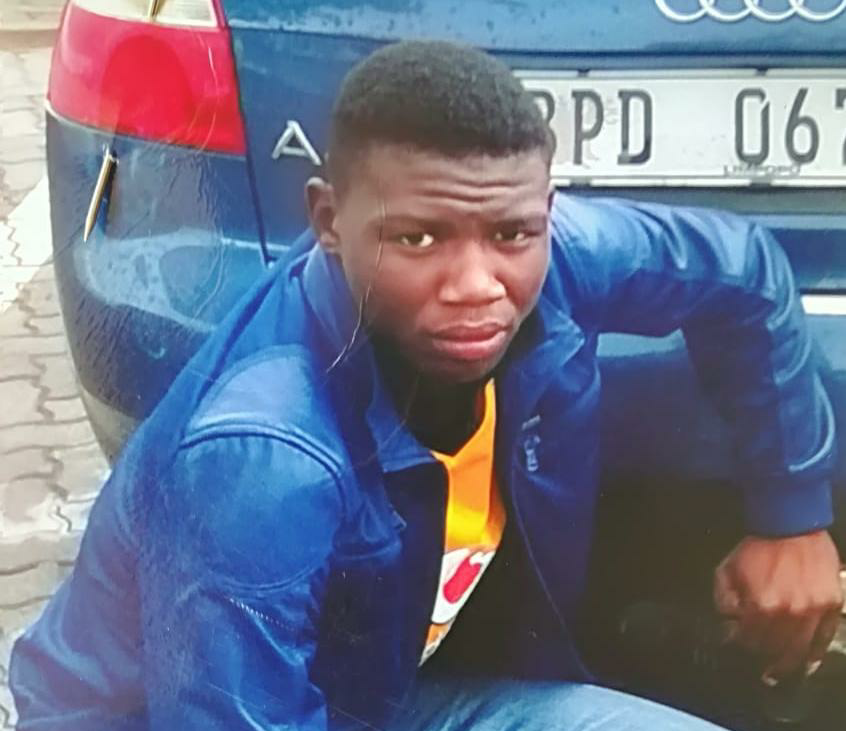