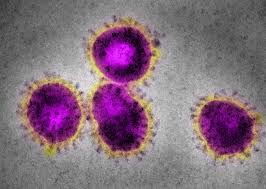 Just after reports on Wednesday, about the death toll from the outbreak in mainland China rising to 563, KwaZulu Natal found itself having to panic about possible tracing of the virus in the province.

This followed two suspected cases that were reported in the province earlier today.

Spokesperson Noluthando Nkosi said one case was being handled by a departmental facility, while the other was at a private facility in Durban.

The department announced in the late hours of Thursday that tests were made and no sign of the virus was found.

“We can now say that both tests came back negative, and neither patient has coronavirus” said dept of health in the province.

Also Read  Health Minister : "It is not true that SANDF refused to go to China" 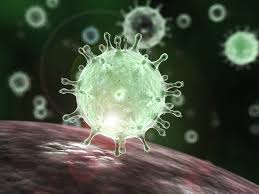 NICD to Give Update about First Confirmed Covid-19 in KZN 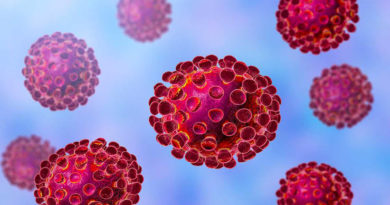 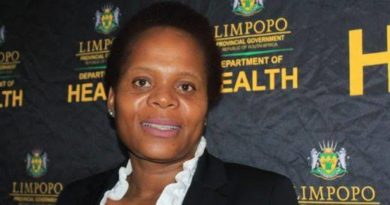