Hawks in Mpumalanga confirm an arrest education officials including an assistant director on allegations of fraud.

A 62 years Assistant Director at the Mpumalanga Department of Education Johan Mandla Mathabela, Sibongile Linah Mathabela 40 and 54 years Gloria Mhlanga were arrested for alleged crimes that have been going on for over two years.

They made an appearance at the Kabokweni Magistrate’s Court on Friday for theft, fraud and corruption.

Captain Lloyd Ramovha said that their alleged corrupt activities were rooted out by the Hawks’ Serious Commercial Crime Investigation.

“The Hawks’ investigation has revealed in the period 2015 to 2018, the Mathabelas (no relation) colluded and siphoned about R 300 000-00 from the Department, the money was transferred into an account held by a Masoyi based Valencia Day Care Centre owned by Linah Mathabela, the pair reportedly shared the ill-gotten funds.”

“The above amount was allegedly transferred on different dates by another official in the accounts section of the department, the said official who is a state accountant is yet to be arrested and arrangements have been made for her to appear in court on Monday as she is reportedly out of the province.”

Captain Ramovha added that further investigations revealed that Gloria Mhlanga colluded with the same state accountant resulting in about R 272 000-00, being transferred into Simunye Day Care Centre which is owned by Mhlanga and the centre was not registered with the department of education.

Schools to return to fulltime learning 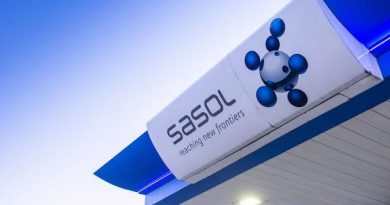 A case against R 1.8million worth of alleged policy fraudster postponed