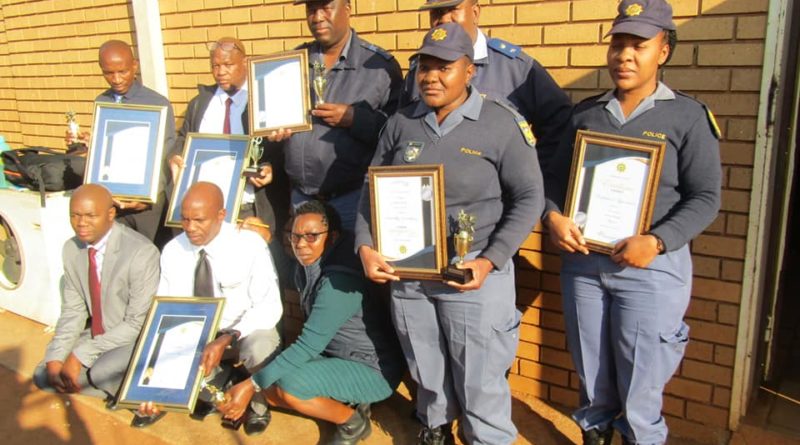 Mmametlhake SAPS Station Commander Lt Col PS Seloana sent out a message of appreciation for the hard work and job well done by men and women in the blue uniform in 2019 festive.

While there is still a lot more to be done, through their ups & downs, Station Commander said the dream of seeing a crime and corruption free South Africa is the one they are fighting to achieve as a team.

“On behalf of the station management I extend our heartfelt gratitude to all various stakeholders and members who worked tirelessly around the clock to ensure that South African citizens and visitors enjoyed a safer festive season and elections” he said.

Speaking to the station’s Communication Officer Sgt Matemane earlier this week she also added that this festive season was just one among many other festive seasons where they had to work around the clock ensuring safety both on the roads, in households and businesses.

She said all criminal acts that were reported this season were professionally handled within boundaries of the law. 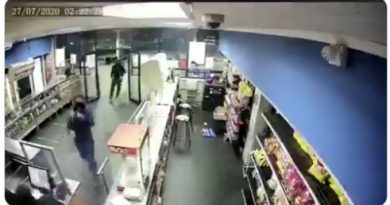 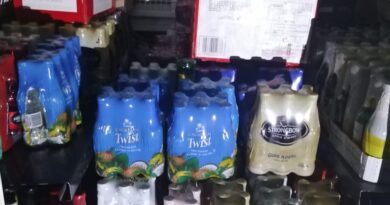 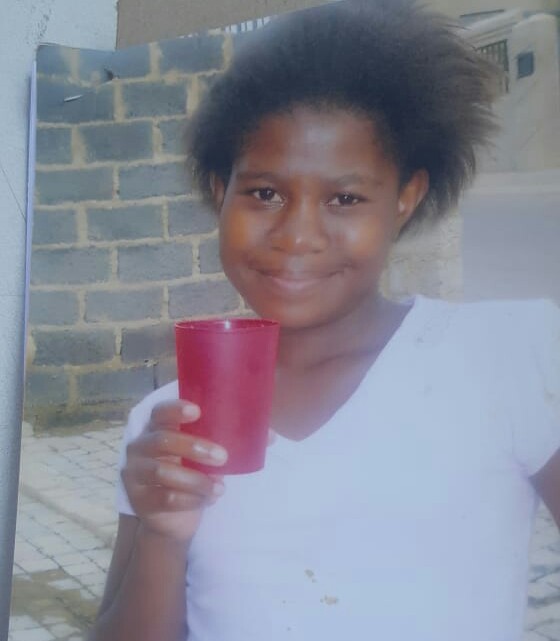