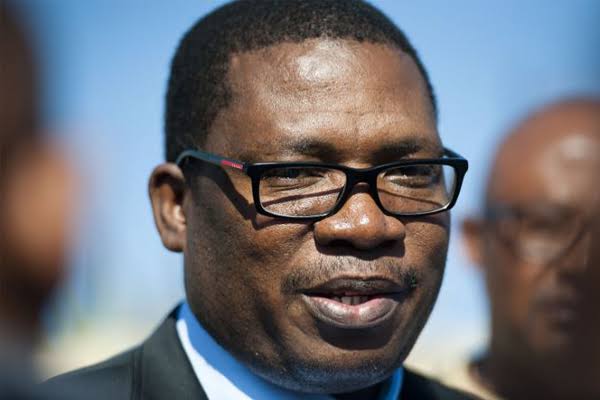 Gauteng Department of Education loses two learners in separate incidents. Although both happened outside school premises, both matters are still regarded as a loss to the department and the country at large.

A 17 years old learner from Oosrand Secondary School was caught up in a violent altercation where the learner was assaulted by passengers in a taxi.

In an attempt to run away, the learner jumped off from a moving taxi and was declared dead on the scene.

While on a separate incident, an 8 years old girl from Durban Deep Primary School was swept away by unforeseen floods that occurred in Gauteng this past weekend.

Gauteng education department said these seventh deaths that have been reported just a week and tenth since the school reopening.

MEC for Education Lesufi said these are sad news that the department have to unfortunately pass through to parents and community at large.

He said while this is the case they however, as the department cannot just sit back they have to what is it in their power they can do.

Also Read  Learner Stabbed to Death in a School in Gauteng 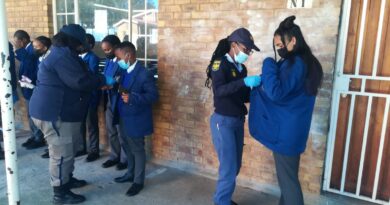 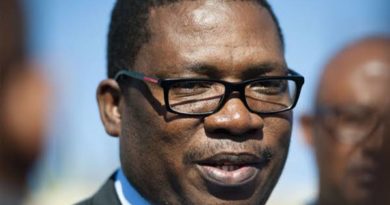 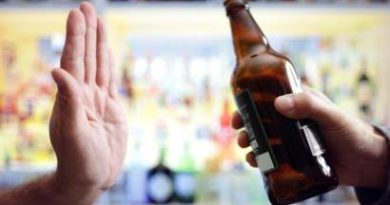