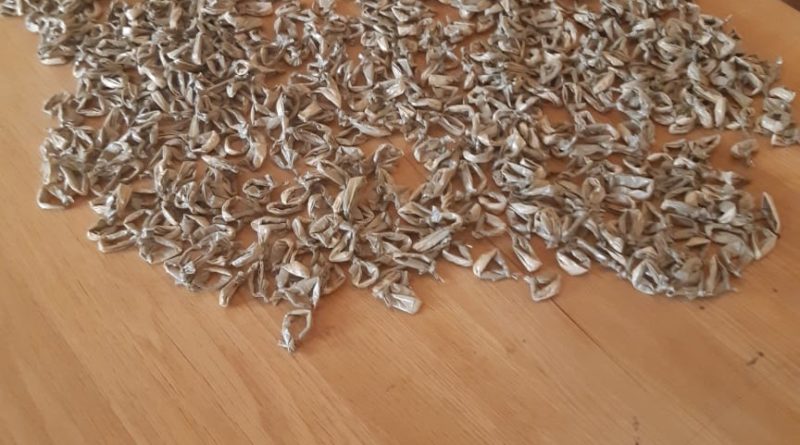 57 years old woman was arrested earlier today in Nokaneng in possession of drugs/nyaope.

Mmametlhake SAPS say they received a tipoff about the alleged drug dealer and that she was on her way home from Tshwane to get more stock.

Not wanting to blow their cover police say they changed their marked vehicle and used an unmarked state car to try and trace the suspect.

As the suspect got out of a taxi from Tshwane, police then stopped and requested to search her. The suspect then attempted to hide a wrapped doek to which it was seen and confiscated.

They say they found 800 small sachets of nyaope wrapped in that doek.

Mmametlhake Communications Officer Sgt Matemane said the suspect is due to appear at Mbibana Magistrates Court on Monday. 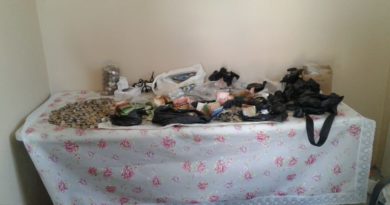 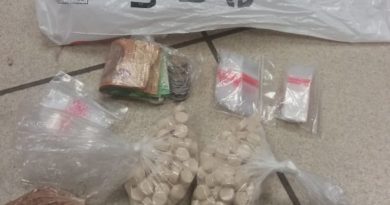 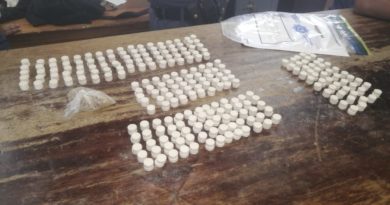