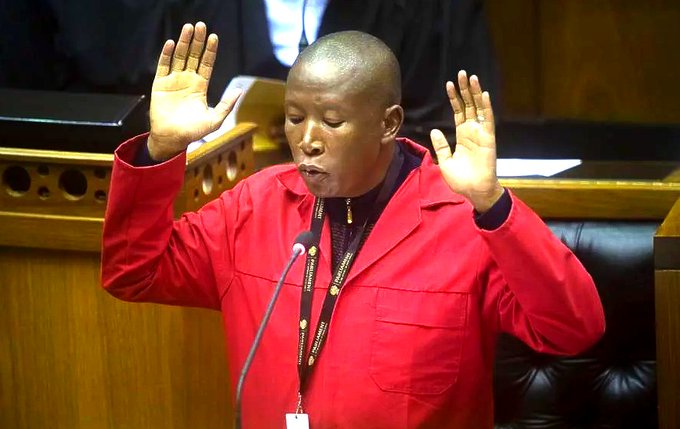 Economic Freedom Fighters (EFF) leader Julius Malema extended his hand in apologising to President Matamela Ramaphosa for involving his former late wife on allegations of him abusing his wife.

Malema uttered these allegations in retaliation after being accused of abusing his wife in parliament by ANC MP. In return he started accusing Ramaphosa of being the one who was beating his former late wife.

“In retrospect, I accept that I should have known better not to indulge myself in the same degeneration that the ANC caucus visited upon my person and that of my wife. It was therefore in a desperate act of personal defence, which I now regret because of how critical the matter of Gender-Based Violence is for all of us as a country.”

“I also hope that such a degeneration never occurs again where ANC MPs use personal matters, masquerading in false and malicious accusations to score political points. I also would like to apologise to all South Africans who were offended in the process, in particular victims of Gender-Based Violence” said Malema.

Malema also said he feels that both the President and ANC Chief Whip wronged him by not reprimanding their MP who started making malicious and harmful comments about his wife.

Malema and his wife Mantoa Malema sued Boy Mamabolo for false accusations and ordered him to retract his utterances and apologise or face them in court and pay R 1 million each to both Mantoa and Julius for reputational damage.

In a tweet Malema said he will meet Mamabolo in court so he can prove his allegations.

He also said that he is prepared to resign as the Member of Parliament (MP) and EFF leader if there is proof to dispute his allegations about the President. 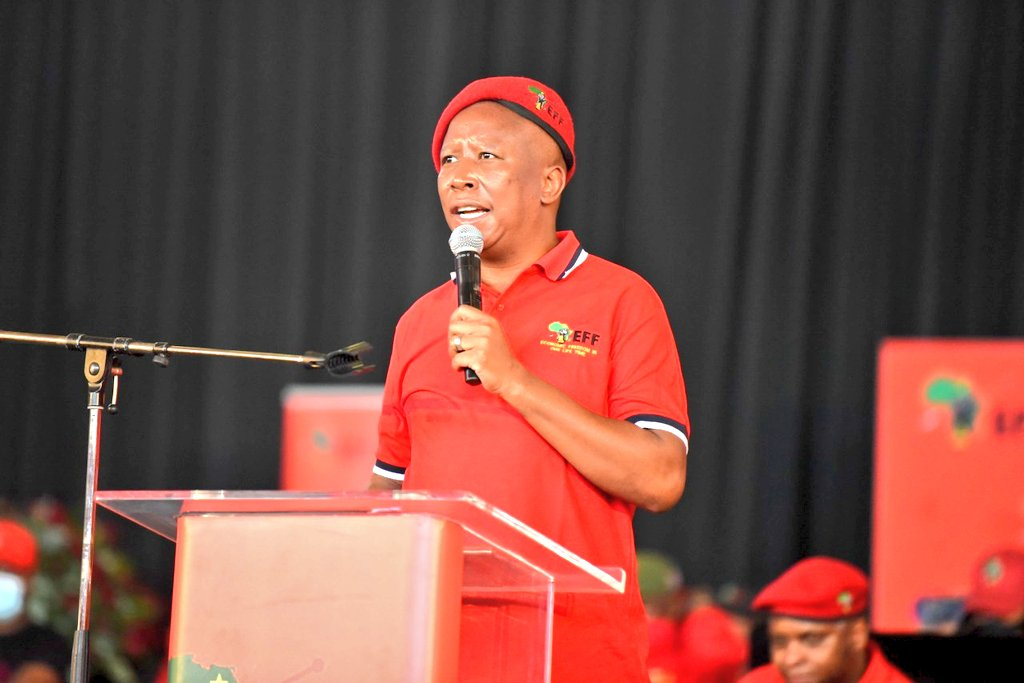 One thought on “Malema: “I am Prepared to Resign as Both MP and Party Leader if Evidence is Produced to Dispute my Claims””