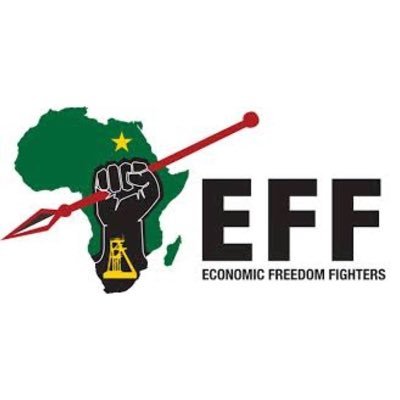 Nelson Mandela Bay Economic Freedom Fighter (EFF) councillor released on bail after he handed himself over to the police after being accused of raping a 22 years old student.

It is said according to reports that the 34 years old Zilindile Vena made a brief appearance at Port Elizabeth Magistrates Court yesterday where he was granted R 5000.00 and released pending investigations.

“My resignation from the Nelson Mandela Bay Council and suspension of all relevant party activity is done so I can face the rule of law with regards to the allegations levelled against me and protect the esteem and integrity of the organisation I belong to.”

“A public representative must resemble the highest level of moral integrity, responsibility and must be an example to the community he leads,” Vena said.

Also Read  EFF calls for travel ban to and from India