The incident occurred in April 20, 2017 and were later on arrested a month later and remained in custody for the duration of their trial. On Wednesday, 23 September 2020.

Convicts are aged between 19 and 24 years old.

They were found guilty and sentenced as follows:

A 19 year old teenager who was a juvenile (17) at the time of the offence was sentenced to 25 years imprisonment. 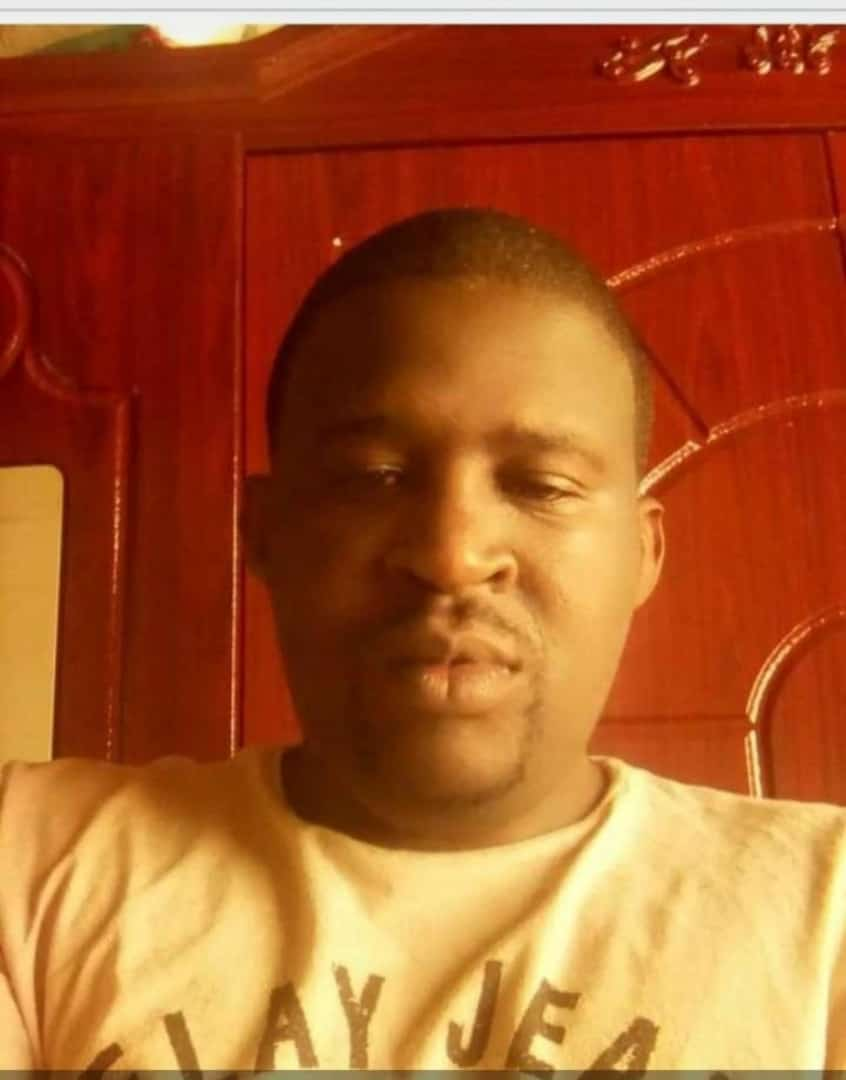 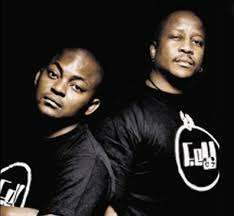