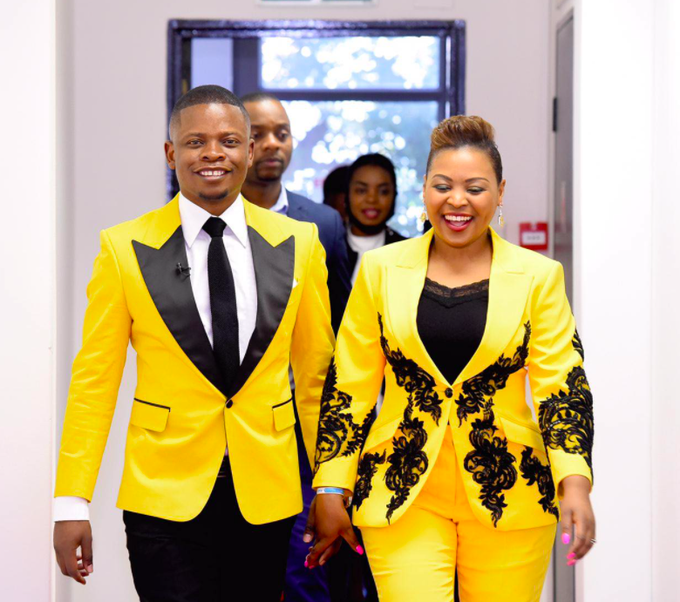 Pastor and self-proclaimed prophet Shepperd Bushiri and his wife Mary are set to yet again defend their names at the Specialised Commercial Crime Court in Pretoria on Wednesday morning.

The couple has been in the headlines for all the wrong reasons other than preaching “the word of God” and recently being accused of allegedly scamming some congregants of their money on a bogus investment.

The Enlightened Christian Gathering Church (ECG) leader handed himself to the Hawks on Tuesday on allegations of R 102million fraud case whereas his wife was also arrested in Sandton a day before.

They also appeared in the high court in Pretoria a week ago on a R15 million fraud and money laundering case which was postponed to 2021.

Hawks’ Spokesperson Colonel Katlego Mogale said that they made several arrests this weekend which included a pastor on fraud charges.

“The Hawks’ Serious Commercial Crime Investigation members arrested the first couple on Saturday, the woman in Sandton and her husband at OR Tambo International airport. The two, Willah Mudolo and Zethu Mudolo, have since appeared in the Pretoria Magistrate’s Court and their case was postponed to 30 October 2020 for formal bail application,” said Colonel.

The Bushiri couple’s arrest was an add-on to the case and they are set to face charges of money laundering, fraud and contravention of the Prevention of Organised Crime Act.

The couple maintains that they are innocent but they will cooperate with the law enforcement agencies to prove their case.

Police said that Bushiri tried to evade arrest before handing himself over. 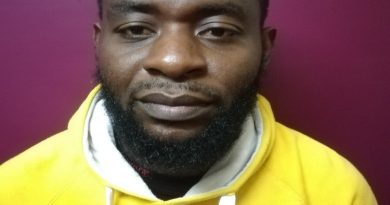 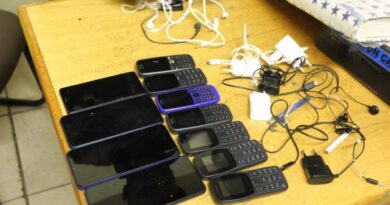