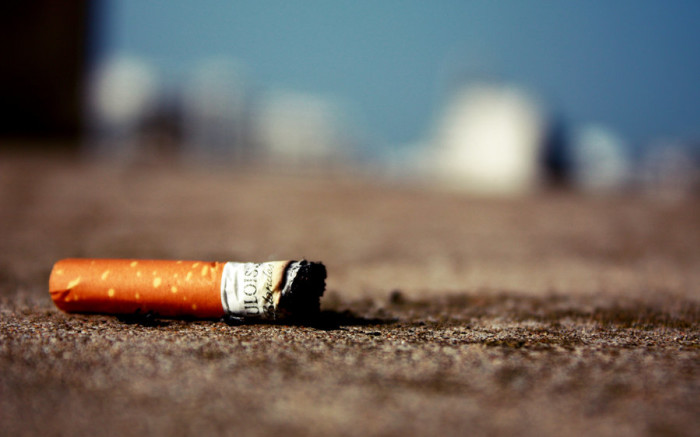 The fight between government and tobacco industry to lift the ban on tobacco products in this lockdown is far from being over, the organisations and industry leaders are taking the fight to the courts.

Oral arguments in the court case against the decision to ban the sale of cigarettes are set to heard in the High Court in Pretoria on today, (Wednesday).

The Fair Trade Independent Tobacco Association (Fita) wants the government’s decision prohibiting the sale of cigarettes and other tobacco products declared invalid and set aside.

Various organisations pro tobacco products have been of the view that the government’s decision to ban the products is baseless and have no grounds.

Fita wants the court to declare this decision invalid and irrational as there is no scientific evidence provided by the government to support their decision. 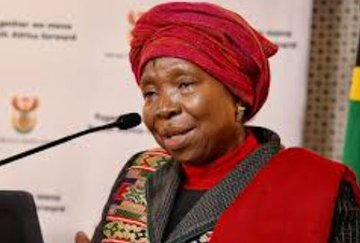 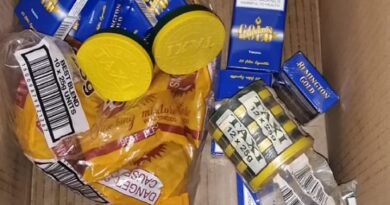