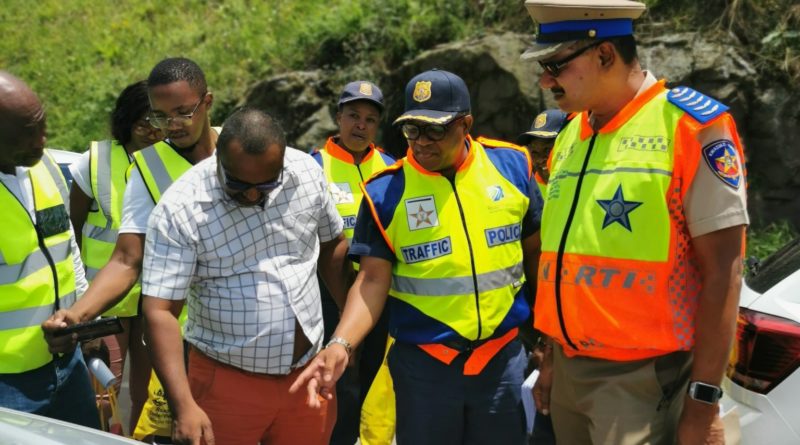 Minister of Roads and Transport Fikile Mbalula reports 918 people were arrested on the roads in KwaZulu Natal (KZN) this past weekend.

This is added arrest of Tshwane Metro Police officers who were arrested last night for extorting bribes from fellow motorists.

He also reported earlier today that 72 people have been arrested for drunken driving, 4 apprehended for unlawful possession of firearms and 1 for impersonating an officer.

The minister said that the mission to keep roads clean of people who violate rules of the road in still going throughout. 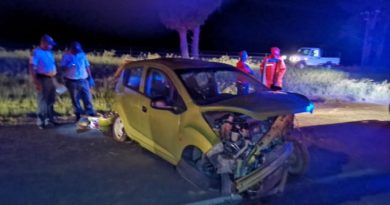 A Woman Dies in a Single Vehicle Accident in Mpumalnga 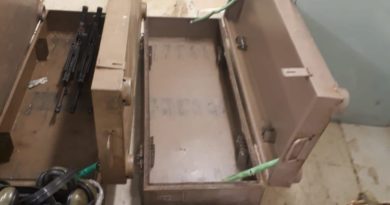 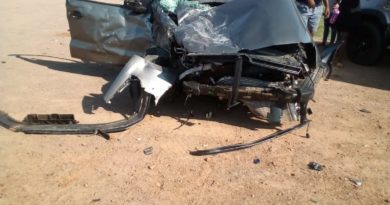