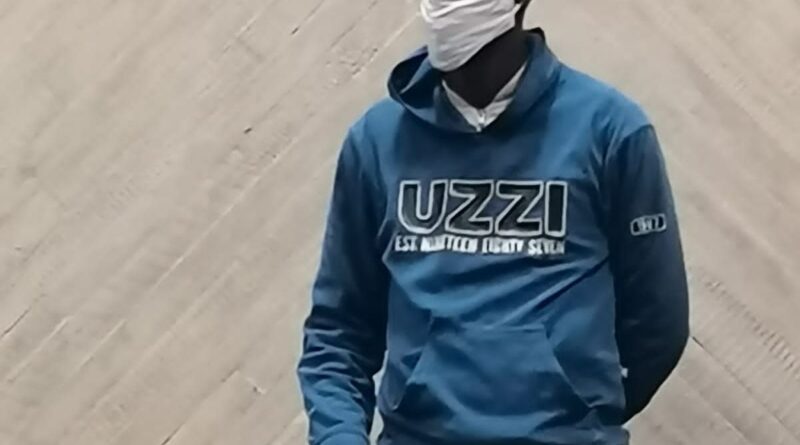 Eastern Cape Director for Public Prosecution Barry Madolo has welcomed a hefty sentencing of over 150 years in jail of a 34 years old serial rapist.

The High Court in the Eastern Cape Division, sitting in Mthatha heard how Xolisa Sojada lured many of his victims to his criminal nest under false pretenses and a disguise of being someone he was not.

Sojada first initiated conversations with the said victims on Facebook with someone else’s picture as a profile picture. He would chat with them long enough to gain their trust and get them to be free with him.

NPA Spokesperson in the area Luxolo Tyali said that at some point he even lied about being a businessman with multiple fleet of taxis.

“He would arrange for the victims to visit him in the Qumbu area, where he claimed to have been an owner of a fleet of taxis that he had inherited from a rich father.”

“When the victims visited their “boyfriend” in Qumbu, Sojada would give them directions where they will meet. He would enquire telephonically about how the victim is dressed on the day of the visit.”

Tyali added that immediately after arranging a meeting with the unsuspecting victims, he would then lie and say the person whom they have come to meet and known to them as “Neo Jerry” had sent him to collect them because he was supposedly busy with business meetings.

Unfamiliar with the said area, he would then walk with them not knowing that would be the place of their most horrific experiences.

He would rape, rob and some were killed.

He would take some of the stolen items to his then girlfriend at the time.

“He killed them in the same fashion and took their belongings to his then-girlfriend. In a separate incident, Sojada broke into and entered the house of his victim and repeatedly raped her, on the night of 27 April 2017, in the presence of her children” said Tyali. 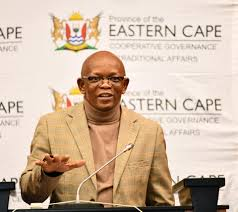