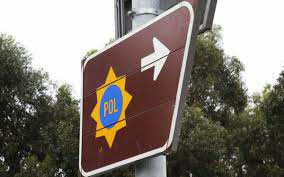 Police confirm an arrest of suspects who disguised themselves as victims of crime in September before robbing Badplaas Police Station of some of its firearms.

The suspects allegedly ran into police station screaming for help, just as the police official was about to help an accomplice to the suspect stormed out of the premises pointing guns at the officials and ordered them back to the premises where they demanded keys to safe.

Captain Lloyd Ramuvha said that suspects demanded safe keys and took three firearms, an R5 rifle, and two pistols as well as ammunition before they fled the scene.

“The Mpumalanga Hawks’ Serious Organised Investigation in concert with Flying Squad and Elukwatini detectives followed up on information which resulted in the arrest of three suspects aged 36, 37 and 44 around Nelspruit yesterday. All three robbed firearms were recovered and they are to be subjected to forensic analysis to establish whether they were used in a commission of other crimes.”

Captain added that two of the arrested suspects have been positively linked to the robbery scene whilst the third is still only being questioned at this stage to establish his role. 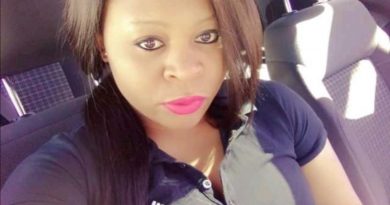