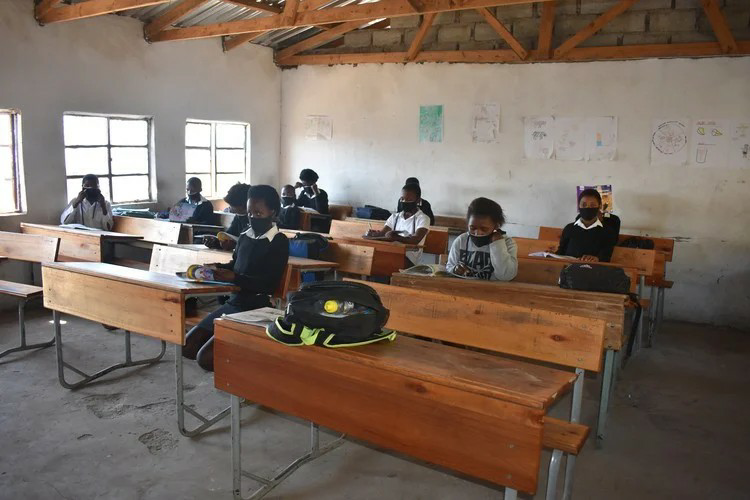 Since then, staff and parents say the provincial Department of Education has been making empty promises to help them fix dilapidating classrooms and complete unfinished toilets at the school. The school has 241 learners from grades R to 7. Due to space constraints, some of the grades are taught in one classroom.

“Our school has been in a bad condition since it was established in 1995. The community then decided to contribute R100 each and built some classrooms,” said acting principal Vuyelwa Mngqolo.

She said it is difficult to encourage learners to come to school because the unfinished classrooms are often too cold. “The department doesn’t care about schools in rural areas. An official visited us in 2018 and promised that a new school would be built.”

Mngqolo said learners and staff used portable toilets on hire to the school after a contractor sent by the department to build six toilets, left the job halfway in 2015.

Zingisile Fadula, of the school governing body, said they visited the department’s offices in Umtata countless times over the years to get answers. “After realising that the department is fooling us, we decided to contribute whatever we had to build the classrooms,” said Fadula.

Provincial education department spokesman Loyiso Pulumani said the department through the Independent Development Trust started building toilets in 2015 but the contract was terminated soon after. Another contractor was appointed in 2016 “but was terminated in 2018 due to poor performance”.

He said the department has requested a report from IDT about the contractors. Pulumani said the department’s budget was cut by over R2 billion over the past three years. “Small schools could soon be merged to form bigger optimal schools,” said Pulumani, adding that the fate of Chabasa depended on the available budget. 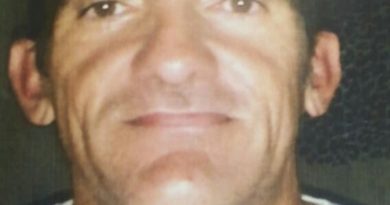 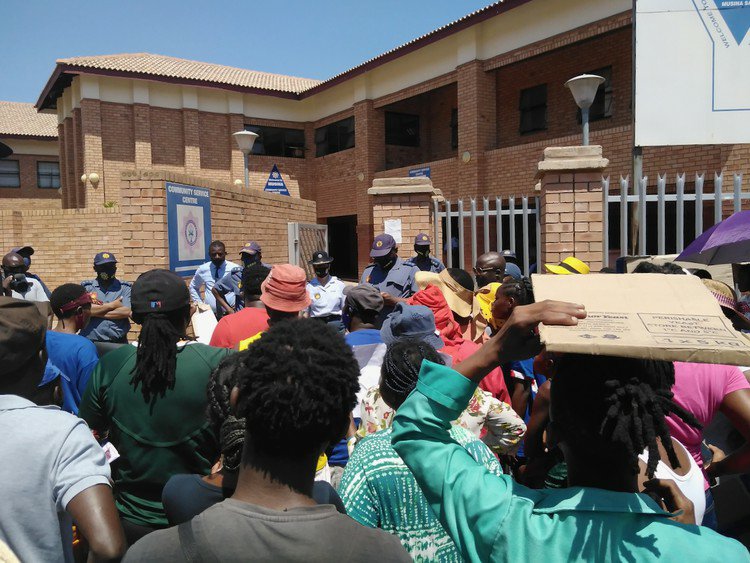 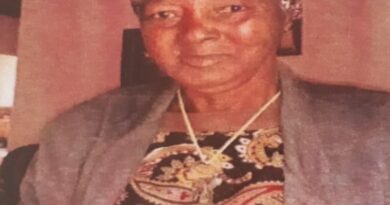