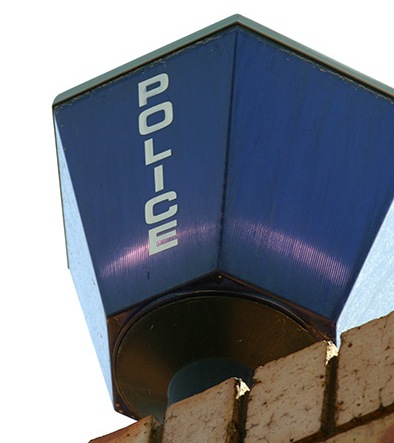 Police say they are yet to learn further details about the matter as investigations continue.

“It is alleged that the four victims, who are taxi drivers, were sitting inside a minibus taxi when unknown suspects fired shots at them.”

“The motive for the shooting cannot be confirmed at this stage. Two cases of murder and two cases of attempted murder have been opened for investigation.”

Police added by pleading with anyone who might have information about the crime to contact police hotline 0800 10111, approach their nearest police station or report using MySAPS app.

Several people say they believe this could be connected to a taxi violence. 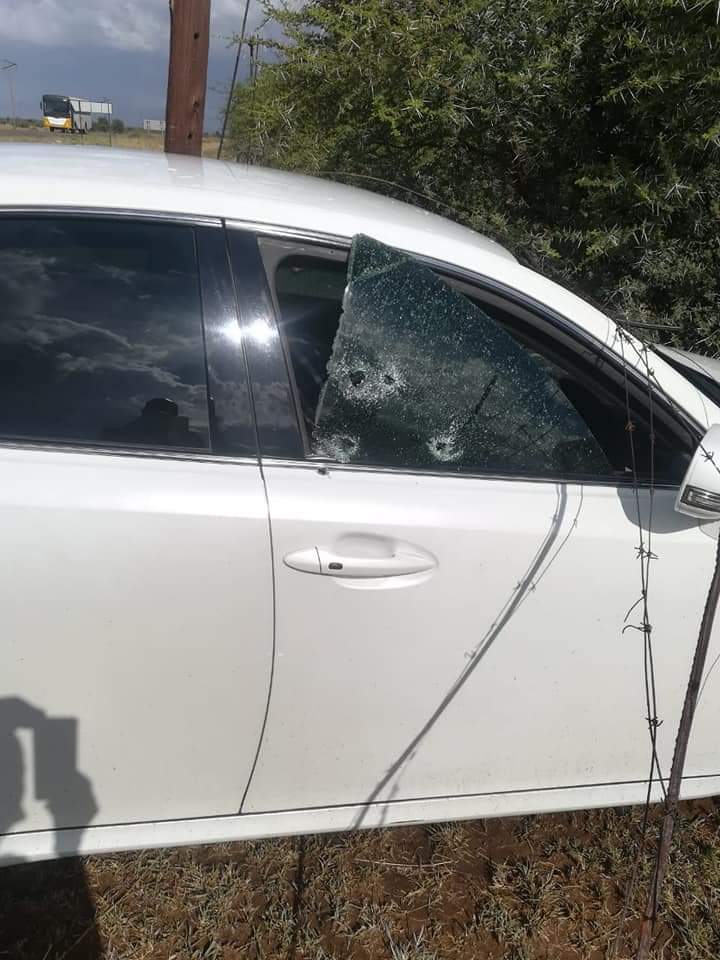 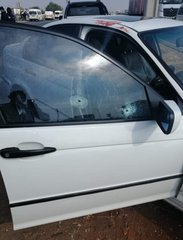