A 19 years old man is set to make a second appearance at Flagstaff Magistrates Court on charges of alleged assault of a 15 years old girl.

The young man who is alleged to have assaulted the teenager in late October had other other cases linked to him following further investigations by the Qhasa police officials.

It is alleged that suspect is the victims ex-boyfriend.

“When police interviewed the victim they realized that there is more to this isolated assault incident. The victim was visibly shaken and feared for their lives as the suspect’s family had threatened to kill her if she opened a case against their son.”

Captain Khaya Tonjeni added that further investigations revealed that the suspect is known for forcing himself on young women around the area to have sex with him and allegedly has a child with one young woman in the area.

The 15 years old victim was accompanied by her mother to open the case a week later after being discharged from the local hospital. 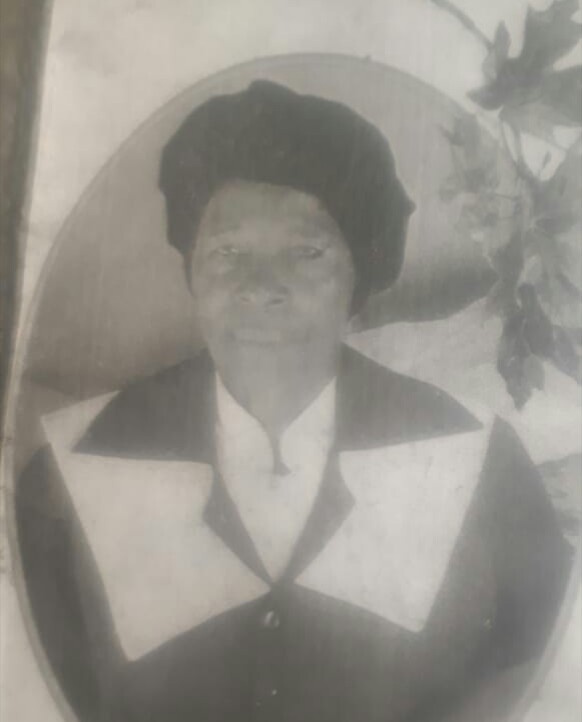 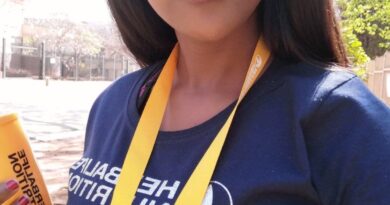 Another Young Woman Murdered Allegedly by her Partner