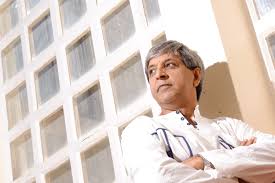 University of Witwatersrand Vice Chancellor Professor Adam Habib has announced that he will be leaving the institution after being with them for almost eight (8) years.

In a statement released by the professor he said that he was approached and urged to join School of Oriental and African Studies (SOAS) based in London as from 1 January 2021.

“I was approached to apply for the SOAS position at the end of last year. I threw my hat into the ring and was surprised when they offered me the post. After much deliberation with my family and considerable engagement with the Wits Council and the Executive, I have agreed to accept the offer. My decision was not made lightly – I am a proud leader and champion of Wits University and South Africa, and will continue to fly these flags high,” says Habib, who has served at the helm of Wits for the past seven years.

He will be leaving Wits December 2020. 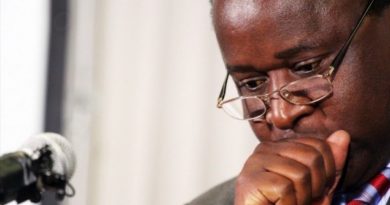 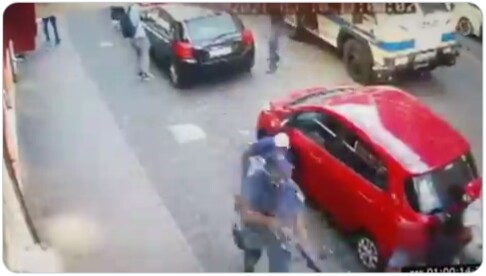 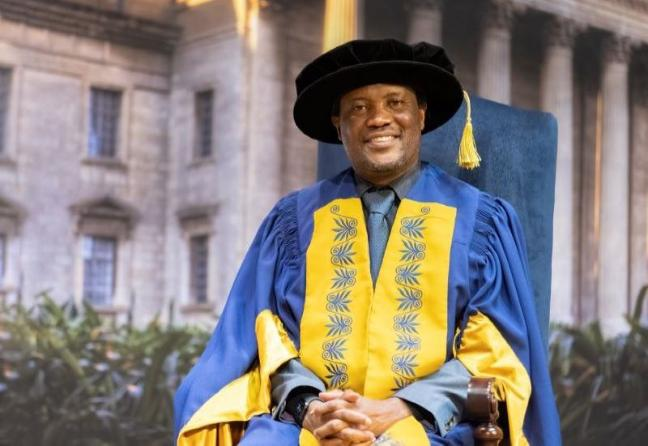