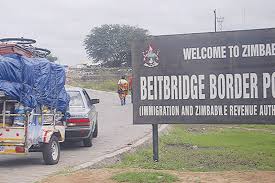 In an attempt to get rid of illegal foreign nationals in the country, the Department of Home Affairs say they have concluded the deportation process for Mr Zivanai Katikiti, who is a manager for financial control and reporting, at the Rand West City municipality in Gauteng.

The department says Mr Katikiti was deported to Zimbabwe through the Beitbridge Port of Entry in the afternoon of Wednesday, 09 September 2020 following an arrest on Thursday, 03 September 2020, for contravening immigration laws in several respects.

He made an appearance in court on 04 September and remained in custody until the confirmation of his deportation in court on Tuesday, 08 September 2020.

“The Department of Home Affairs’ records show that Mr Katikiti entered South Africa in May 2015 and had not applied for work or residence permit.”

“Mr Katikiti is a prohibited person who was found in possession of a fraudulent permit and other documents” said the department. 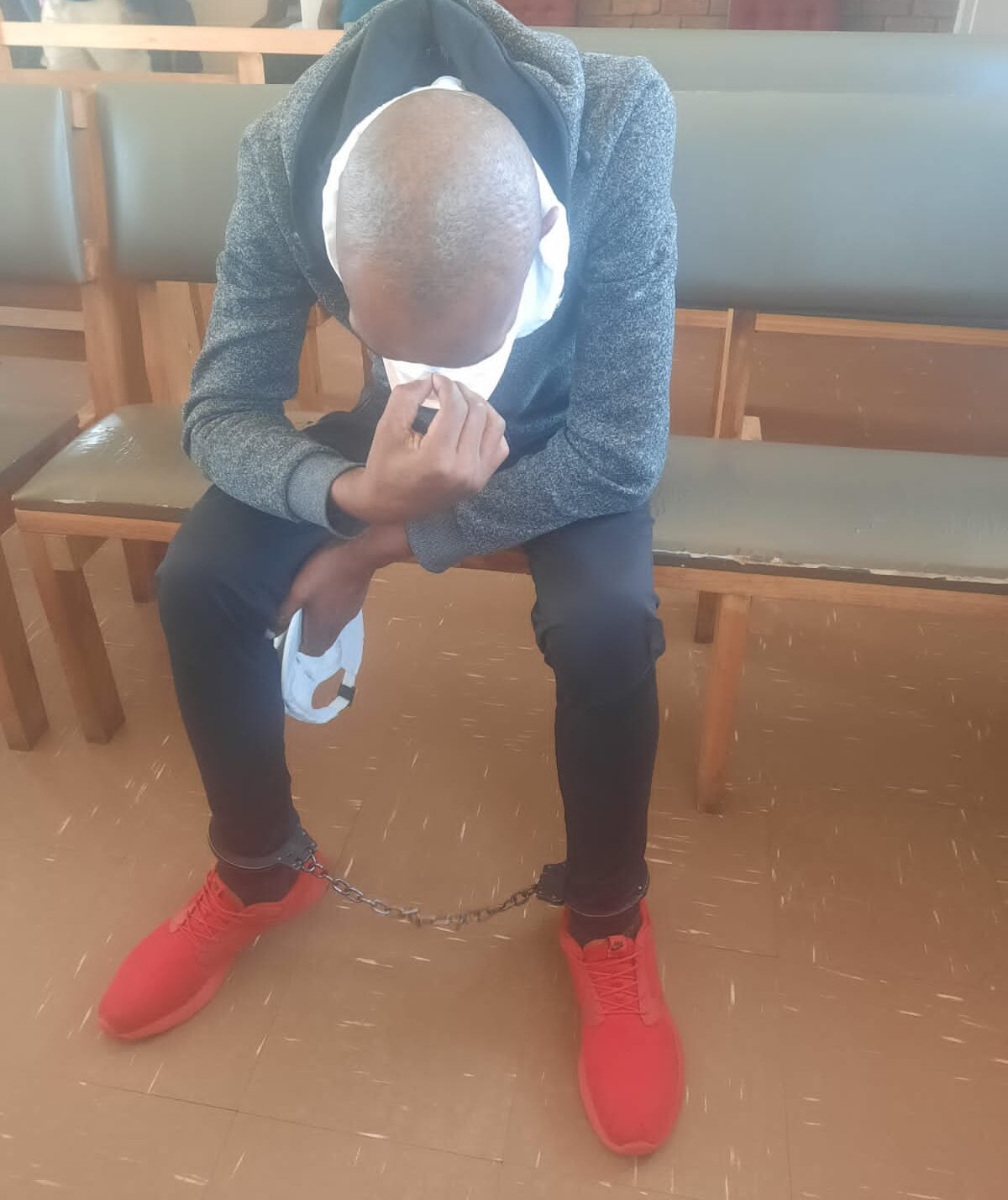 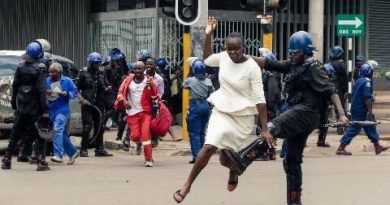