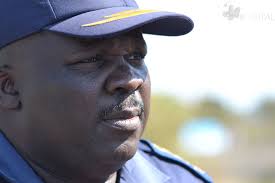 Mpumalanga SAPS have launched a manhunt for suspects involved in two separate incidents where trucks transporting goods were hijacked.

In one incident that happened on Monday evening around 20:30pm, two trucks that were transporting Soya were driving at R50 Road where one truck had to stop for minor mechanical problem. Which led to fellow driver in another truck belong to the same company stopping to assist the driver.

Four suspects then emerged from a Nissan Light Duty Vehicle, armed and ambushed both drivers. They were then tied with their shoelaces and put in the trucks allegedly driving off with them to later on dump them in a bush.

40 tons worth of Soya with an estimated amount of R 400 000.00 was stolen and both trucks were recovered the following day.

In another separate incident that happened hours later in the early morning hours of Tuesday, 02:00am. A truck travelling on the N12 road transporting stationery was stopped by a VW Polo white in colour and black Mitsubishi SUV disguised as police office vehicles with blue lights.

It is said that five fully armed men in full police and South African Revenue Services (SARS) uniform emerged from the vehicles forcefully apprehended the driver and fled away with stationery worth R 100 000.00 and the Hino truck worth R 500 000.00.

Mpumalanga Police Commissioner Lt General Mondli Zuma has expressed his outmost disappointment and also indicated that police will work hard to make that suspects are apprehended.

“There are people who think that they can commit crime wearing police uniform and that of law enforcement agencies and abscond. They must think again we are going to use all resources at our disposal to hunt them down and make an example out of them”

He also pleaded with members of the community who might have any leads that might help them to alert the police. 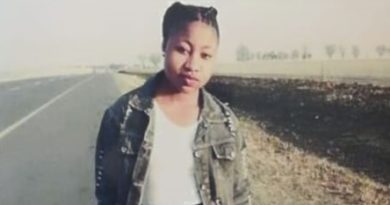 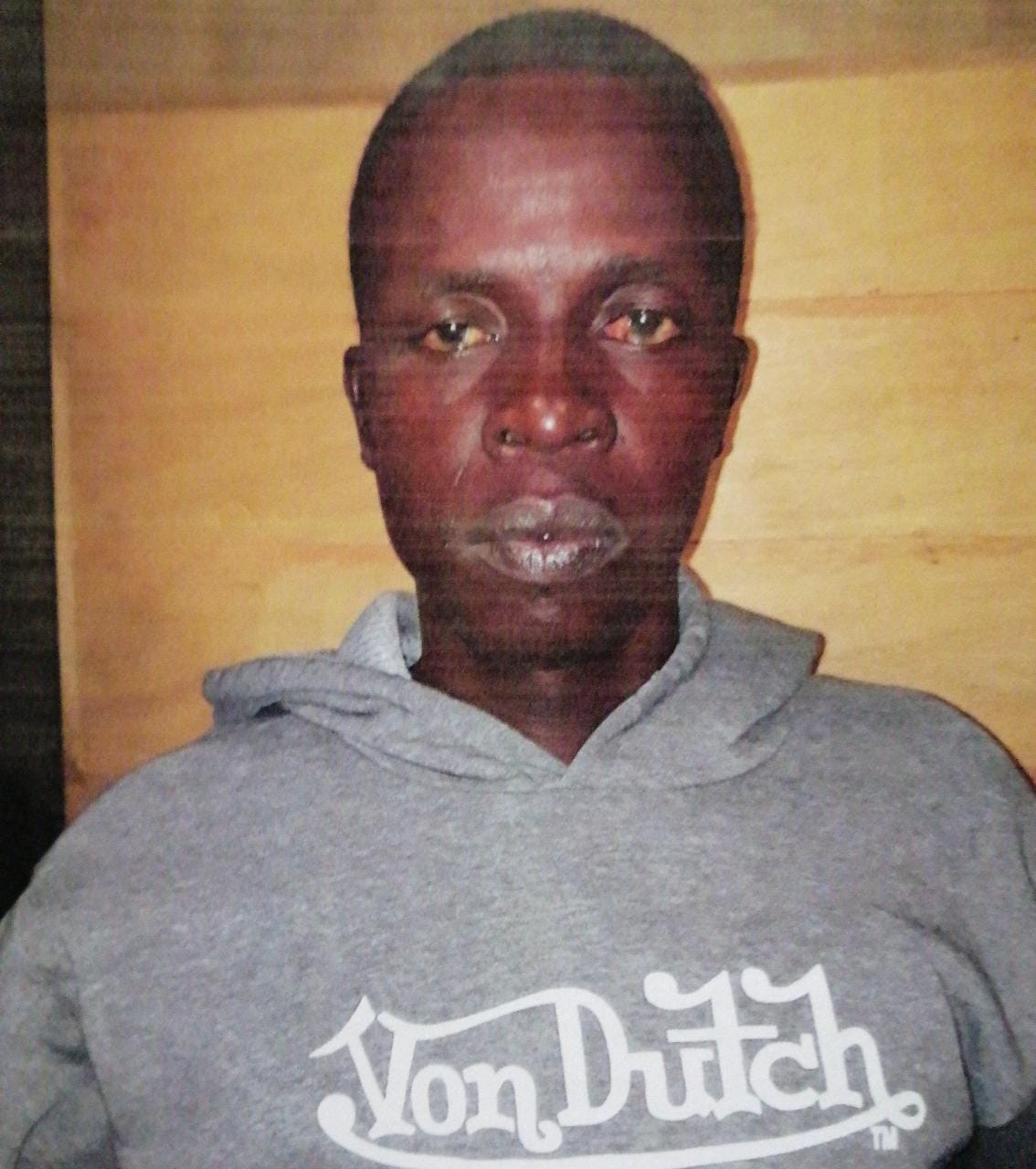