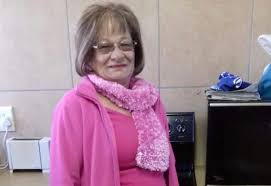 Limpopo MEC for Social Development, Nkakareng Rakgoale, has expressed shock at the murder of an 80-year-old woman at the Koraal retirement home in Polokwane.

The police said Jacoba Grobler’s body was discovered with open wounds around 11am on Monday.

According to the police spokesperson, Brigadier Motlafela Mojapelo, they have since launched a manhunt for the perpetrator of the brutal killing.

“Preliminary police investigations revealed that the suspects entered the house and found the deceased who stays alone and severely assaulted her,” Mojapelo said in the statement.

The spokesperson said Glober’s body was found by her friend and that is when the police were alerted about the gruesome violence.

“On arrival, the police found the deceased lying on the bed with open wounds which might have possibly been caused by a blunt object,” he said, adding that the deceased’s laptop and cellphone were missing.

MEC Rakgoale said the incident undermines the Older Persons Act, which is intended to protect, promote and maintain the status, rights, well-being and security of older persons.

She said old age homes and villages have been solely established to create a safer environment for older persons.

“The violent manner in which the victim was murdered is shocking. This murder happens at a time we are waging a war against gender-based violence and femicide in the province.

“It is very disturbing to see an older person senselessly taken in this manner. The most vulnerable people of our society need to be protected by all of us. We are hopeful that the SAPS will be able to trace and arrest the perpetrators.”

Social workers have been deployed to the retirement village to provide psychosocial support to all people affected by the incident.

Limpopo Provincial Commissioner, Lieutenant General Nneke Ledwaba, has strongly condemned this horrendous crime that has been perpetrated against a most vulnerable member of society.

He has since directed that the 72 hours activation plan be implemented to track down the killers.

The cases of murder and house robbery have been opened. 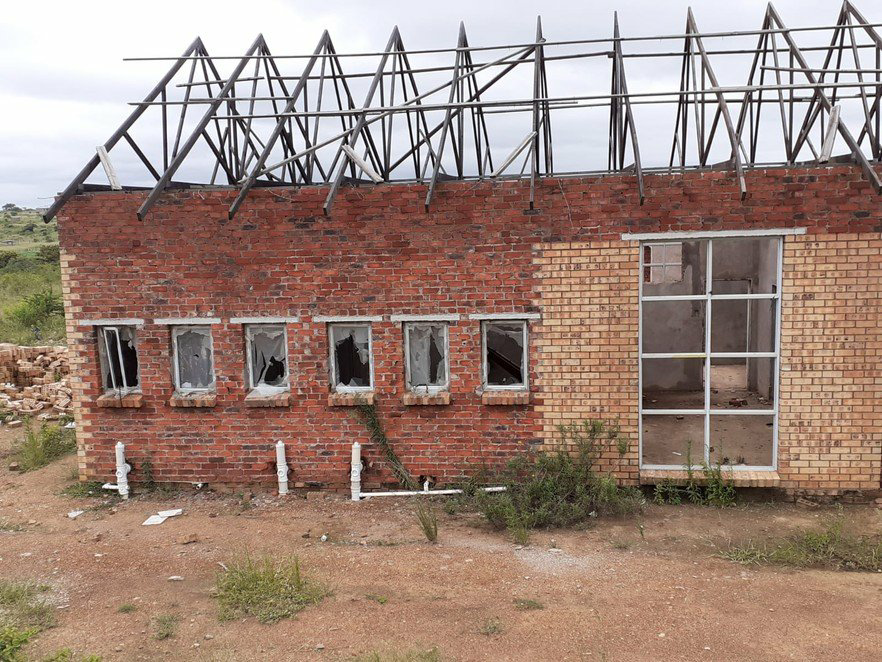 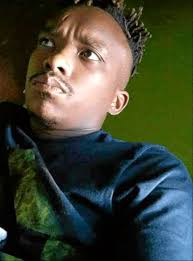