A group of women calling themselves “Mmakau Chubby Ladies” celebrated heritage day, September 24, by hosting an event to highlight body shaming problems they face within the community by community members sometimes even worse by their family members.

Event organiser Monkie Boshielo says she decided to host the event realising that there many people especially women who committed suicide due to insecurities and humiliation suffered from the community.

“I have always thought of raising an awareness like this but didn’t really have much courage, what pushed was when my daughter came home crying saying that someone was making noise screaming at her that she is fat she needs to lose weight.”

“That hurt so much where I even asked myself what would’ve happened if my daughter wasn’t that strong enough to tell me and committed suicide like many of them” she said.

Body shaming in South Africa is not much of a new thing, according to statistics released by bullyingstatistics.org, they suggest that 94% of teenage girls have been body shamed and they also said that body shaming doesn’t only affect women as there is also around 65% of teenage boys who have recorded body shaming.

One of the Chubby Ladies group members Keabetswe Sekgothe also highlighted the backward mentality that is still within retail where they are still struggling to find their right size clothes.

“To this date we still struggle to find bras that fit us correctly but I glad that there are some retail shops that are now coming developing and they are doing away with the mentality and they are also involving us in their adverts.”

Also Read  A group of women and men in Mmakau march against GBV
Share on:
WhatsApp 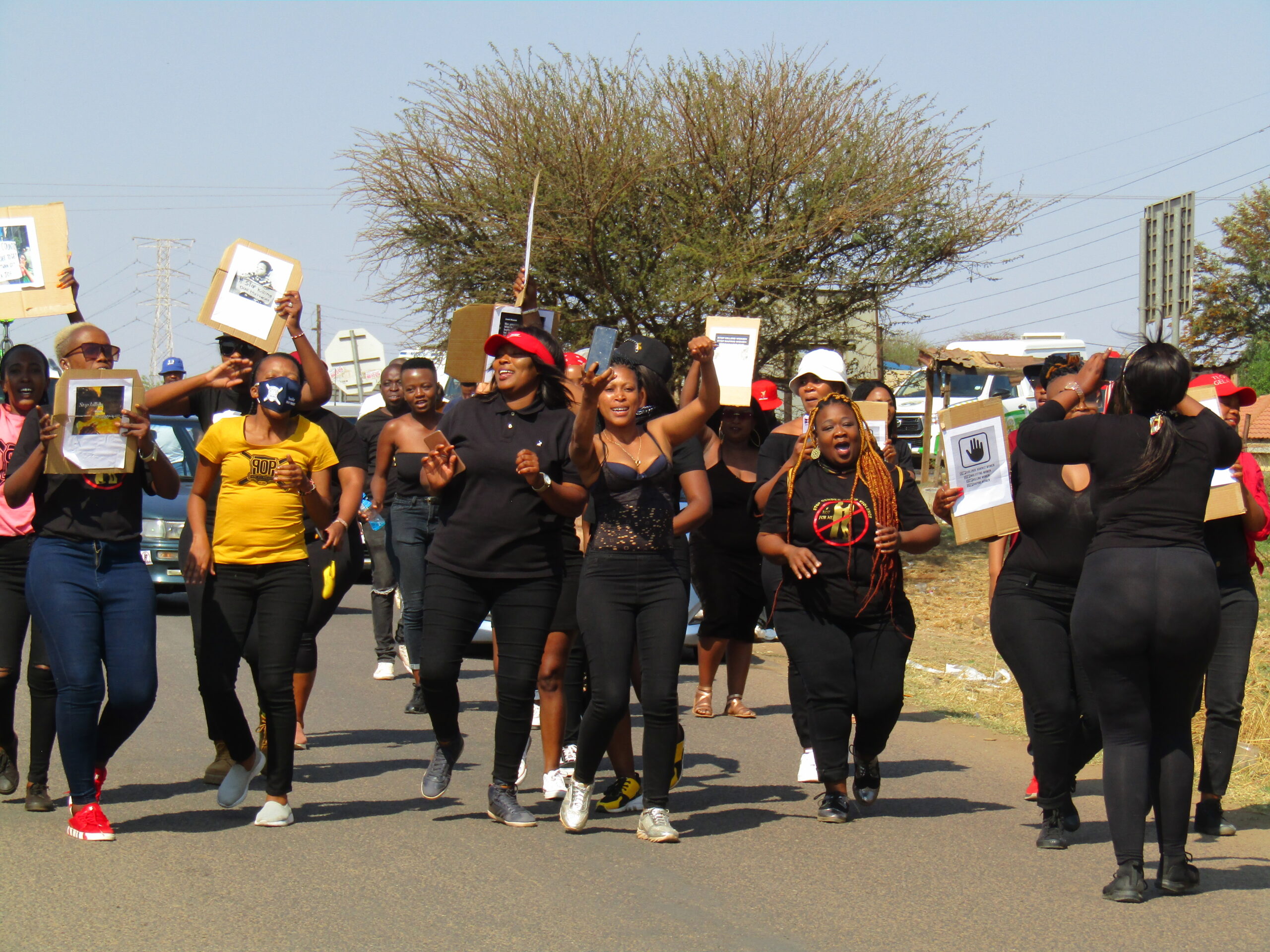 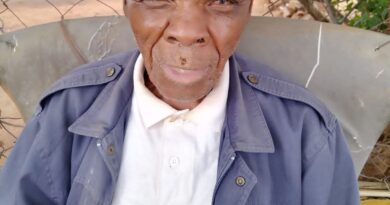