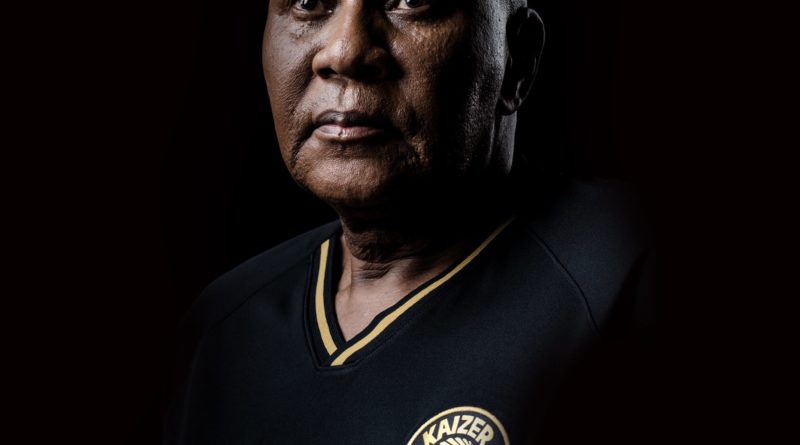 Soweto giant soccer team Kaizer Chiefs celebrates half a century of existence in the business of soccer.

Speaking at a press brief yesterday the team launched special T-shirt for the birthday and said they will also be giving away free tickets for their next match against Highlands Park.

“As a special gift to the loyal supporters who have travelled the long journey with the club, which was founded on 7 January 1970, we will give supporters a gift of a maximum two (2) tickets per person to attend the game with friends and family members. Tickets for the match are available for free collection at Computicket, Shoprite and Checkers outlets. All that is required is an ID or driver’s licence to receive this great reward”

“The fixture against Highlands Park is an historical and significant match and our plan for the club’s 50th anniversary celebration is to reminisce with our older fans and educate our younger fans about the history of this institution; how we came to be where we are today. We encourage them to take advantage of the Christmas gift the club is offering and get their tickets,” says Jessica Motaung, Kaizer Chiefs Marketing Director.

Today we celebrate the 50th Anniversary of Kaizer Chiefs, which was started 50 years ago by a 26 year old Kaizer Motaung. Kaizer Chiefs is one of South Africa’s most recognizable brands and an institution that has produced many great legends in football! It’s #KaizerChiefs50! 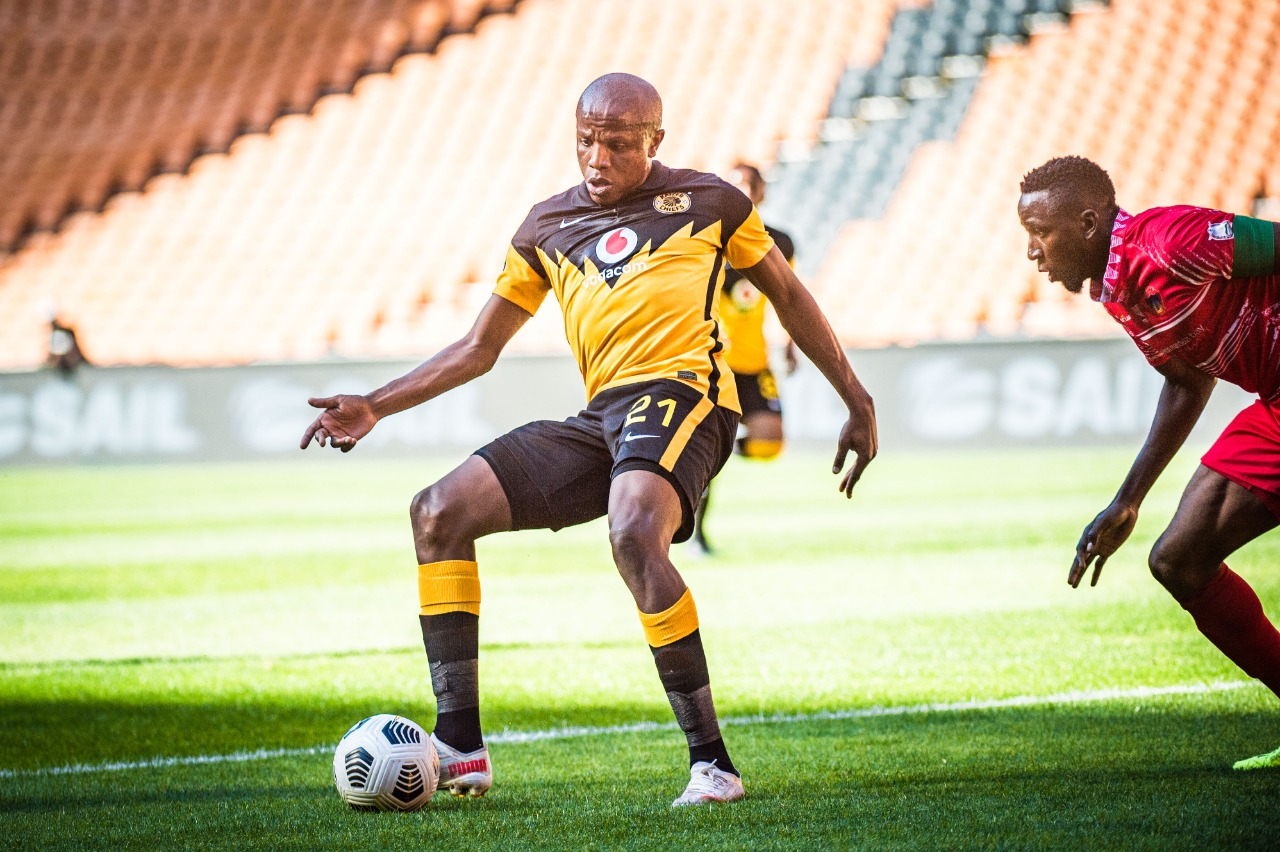 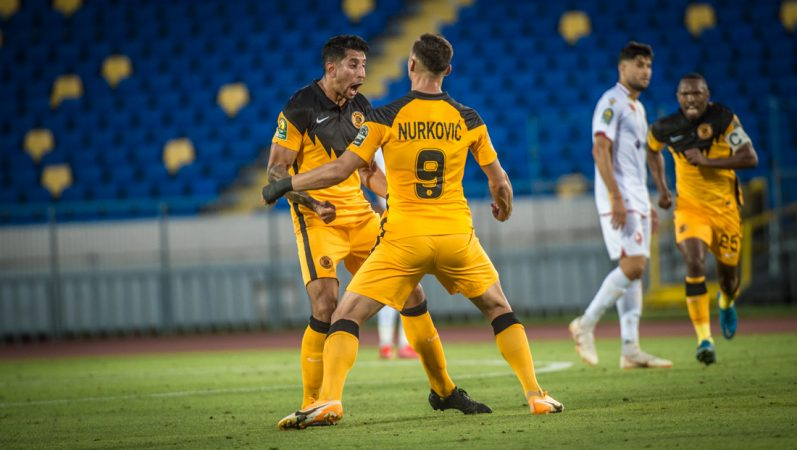 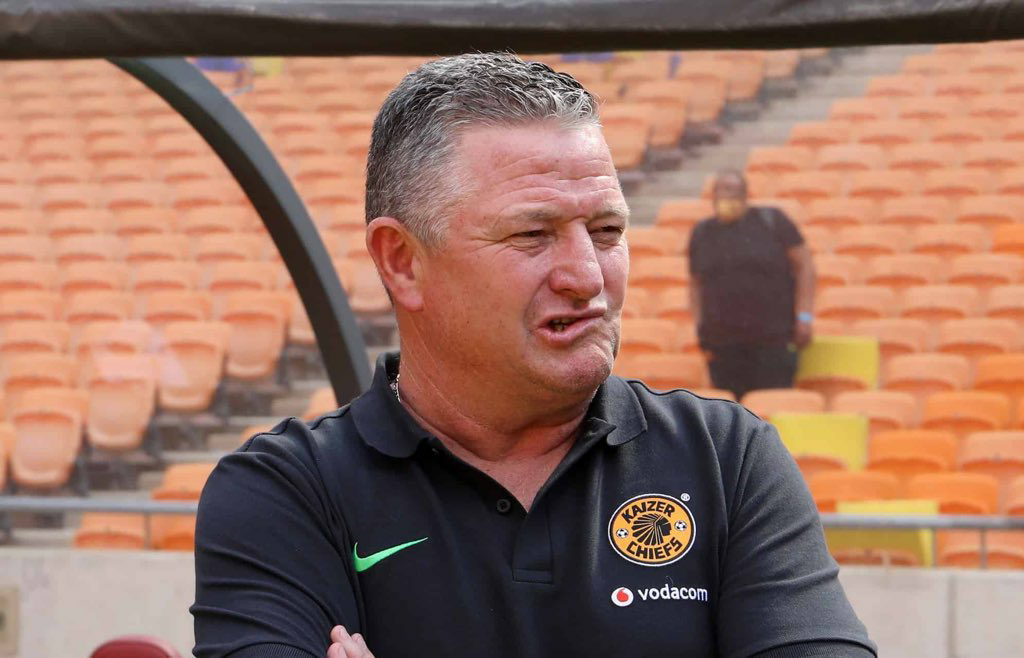 Amakhosi fails yet again to secure a win