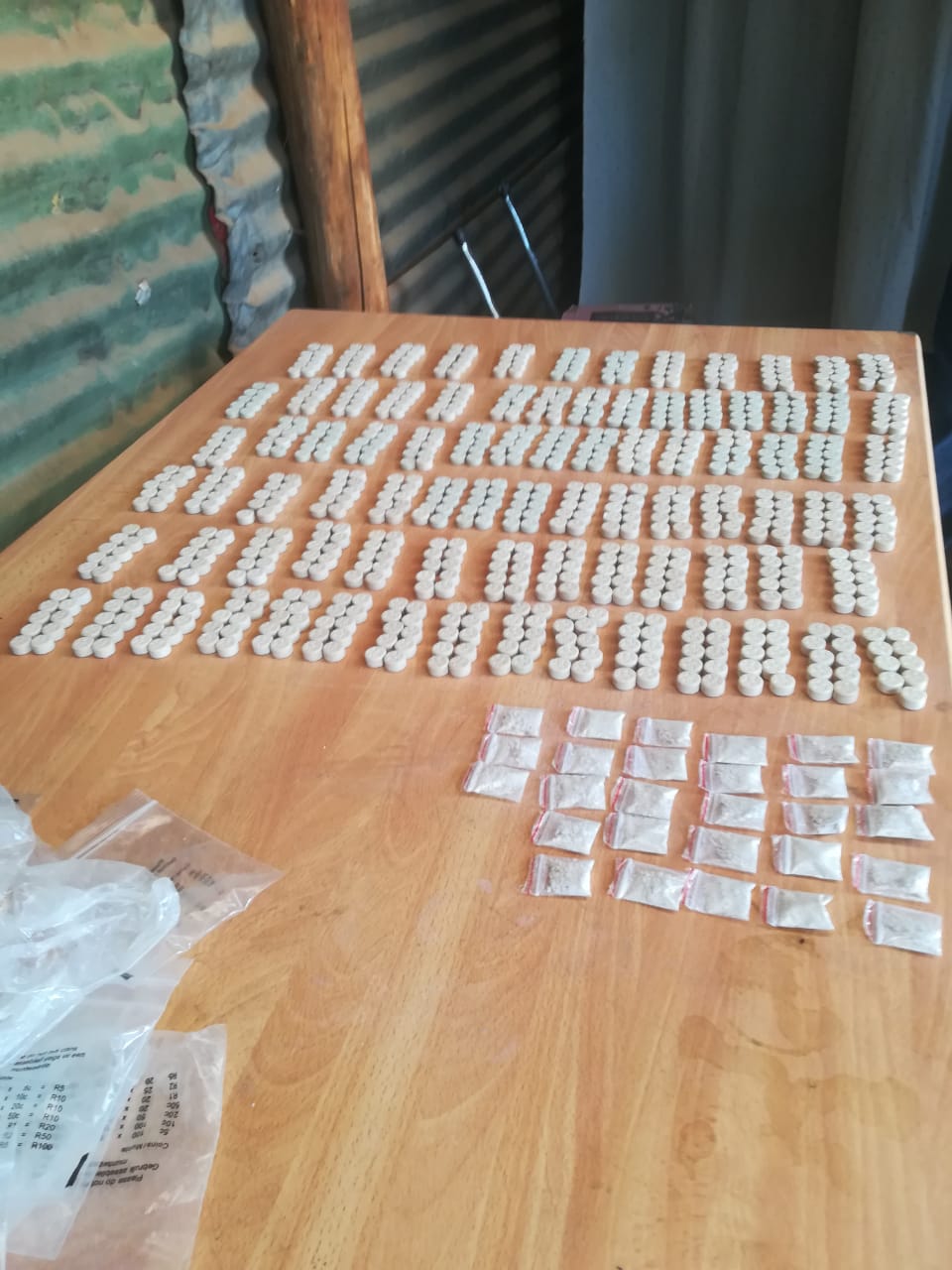 Police say they have confiscated drugs worth almost R60 000.00 in Jourbeton during an intelligence driven operation by the Hawks’ Serious Organised Crime Investigation.

A 41 years old suspect was arrested in the process on Friday after being found in possession of Crystal Meth and Mandrax tablets.

“A second house on the same street was searched where Khat and Mandrax tablets worth approximately R57 000 were found hidden in a sports bag. The drugs were seized and the tenant of the room is being traced” said North West Police Spokesperson
Captain Tlangelani Rikhotso.

The arrested suspect will make appearance at the Klerksdorp Magistrate’s Court on Monday. 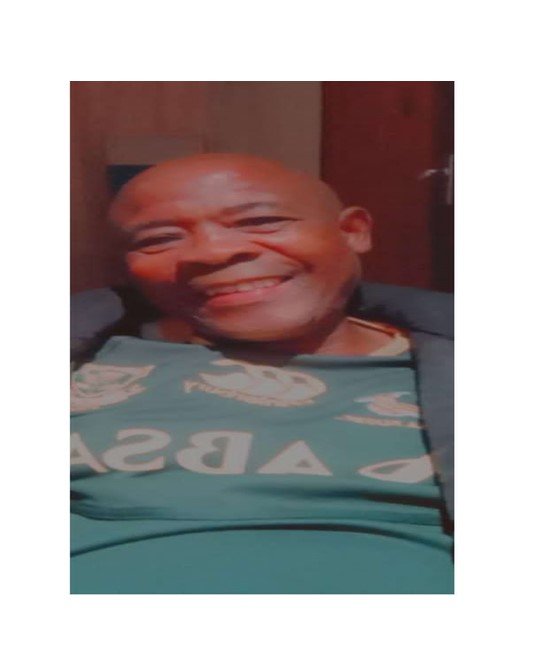