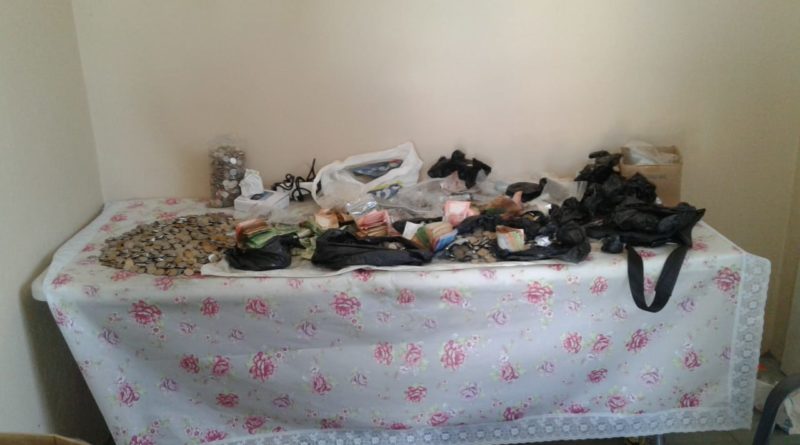 Police arrest young men alleged to be selling drugs around the community. The members say they received a tipoff during a time when they were monitoring service delivery protest at Phuthaditjhaba by community members demanding water.

Suspects were identified and arrested on the spot after finding few plastics wraps of Nyaope and cash on them.

These young men are said to be in their 20s.

They then led the police them to a house at Namahadi Village, Maphiring section where they found a man alleged to be main supplier of Nyaope in and around eastern Free State during an interrogation.

Lots of bank notes and coins as well as brown papers with various names of alleged distributors written on and money expected to be the proceeds of drug dealing were recovered in the house after a thorough search.

Suspects are expected to appear at Phuthaditjhaba Magistrate’s Court on Monday, 03 February 2020. The case will be referred to Phuthaditjhaba DPCI (Hawks) for further investigation.

Brothers Remain Behind Bars for the Alleged Murder of their Father 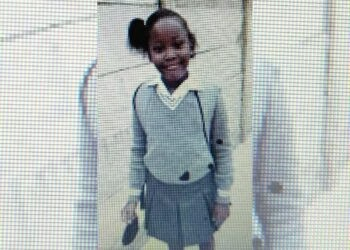