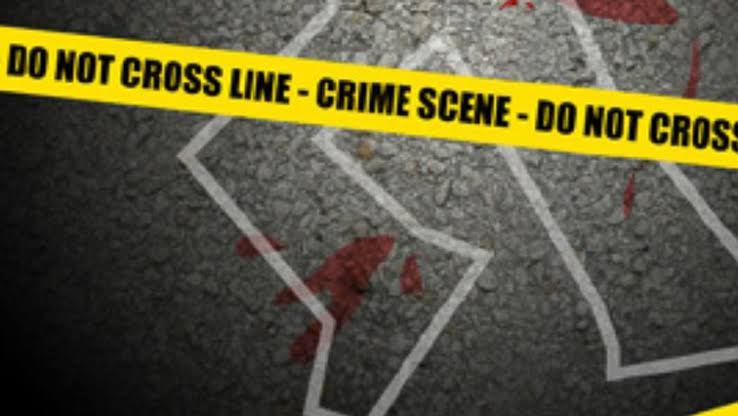 Pontso Mohlanka made a short appearance in the Vereeniging regional court on Monday where she was charged with the murder of a 5 years old Mzwandile Zitho’s.

National Prosecuting Authority spokesperson Phindi Mjonondwane said the matter has been postponed for further investigations and added to the arrest was the suspect’s husband whose charges are yet to be placed on the roll.

He is apparently an accomplice on the matter.

Police statements say that Zitho was found in an upright position with his legs tied and a red rope around his neck in what his family and community believes was a muthi killing.

He was found dead in a tavern in Orange Farm, south of Johannesburg on Wednesday after his grandmother searched for him for a very long time.

It is also said that next his body where he was hanging, muthi bottles and a handkerchief that had small ropes in it were found.

Upon interrogation about the ordeal, the tarven allegedly denied any knowledge about how the made it in his property and claimed that he was as shocked and surprised as everyone else.

They are due to appear again in court on Wednesday. 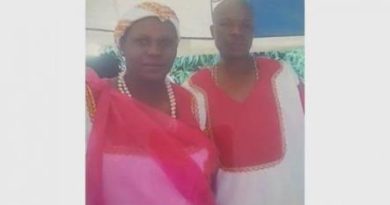 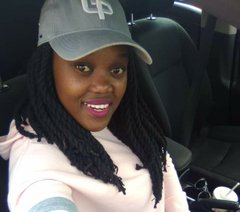